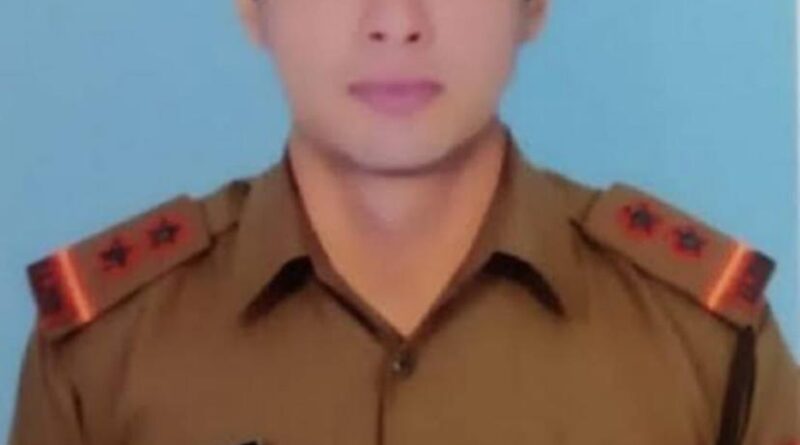 First Indian to win gold in athletics since the country started taking part in Olympics in 1920 in Antwerp, Belgium

From Subedar in Indian Army to Olympics gold medal

KARIMNAGAR:  The century-old quest for a gold medal in the track and field in the Olympics was ended on Saturday with star Javelin thrower Neeraj Chopra winning the gold medal by throwing of 87.58 meters in Tokyo Olympics.

Neeraj became the first Indian to win a medal in Athletics since the country started taking part in the Olympics Games in 1920 in Antwerp, Belgium. Mr Neeraj Chopra won the first Gold medal in this Tokyo Olympics and joined shooter Abhinav Bindra (who won gold in Beijing Olympics) in shooting as India’s individual gold winners.

Neeraj (23) presently working as Subedar in the Indian Army is a native of Khandra village near Panipat in Haryana state. Hailing his scintillating performance and bringing a gold medal to the country, the Haryana government had announced Rs 6 crore reward and a Group-I officer and land site for construction of house at 50 per cent subsidy. 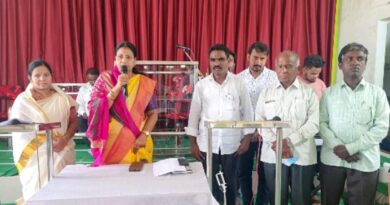 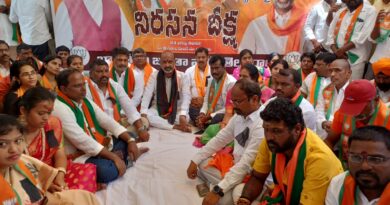 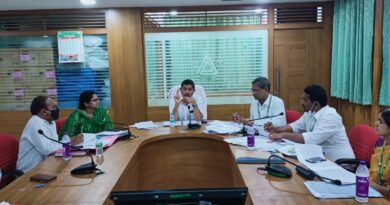