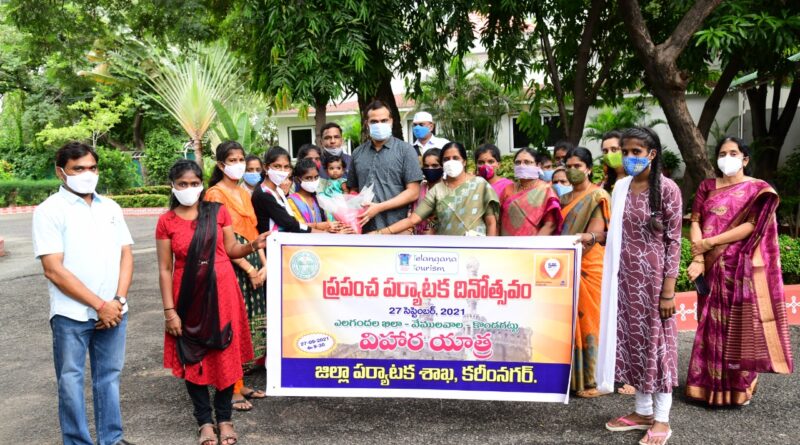 KARIMNAGAR: It was really a dream come true to the inmates of an orphanage in Karimnagar town as the district authorities had organised an excursion tour to help them gain knowledge of different tourist spots and provide them some time to chill out with nature.

As part of the World Tourism day celebrations on Monday, the district tourism authorities had organised an excursion tour for the inmates of Swadhar orphan home in Ashoknagar locality in Karimnagar town. The 30-members of the orphanage would be visiting Elgandal fort, Vemulawada, Kondagattu, Karimnagar museum, Ujwala park, Deer park and other locations enroute.

Collector RV Karnan had formally flagged off the excursion trip for the orphans from his camp office. Earlier, he had interacted with the inmates of orphanages and inquired about their education and aspirations and assured all assistance for their higher education. He also appreciated the tourism authorities for organising an excursion trip to the orphans.

Speaking on the occasion, the Collector said that the visit to various tourist places would provide some relief from the daily stress. He said that the Karimnagar town would soon turn into famous tourist hub with the execution of the Manair river front (MRF) on the shores of pictures Lower Manair Dam. District tourism officer Venkateshwar Rao, National youth awardee Kiran Kumar and others were also present. 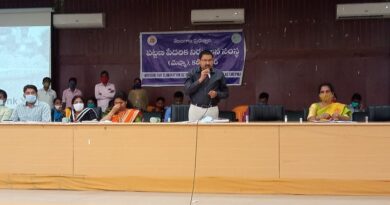 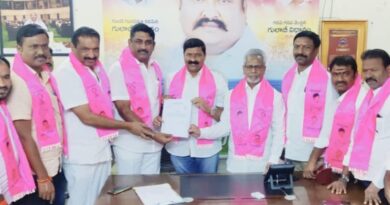 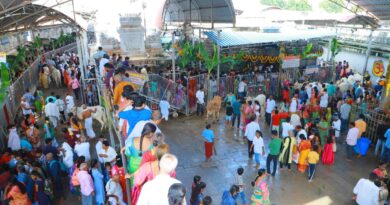 3 thoughts on “World tourism day celebrated with a difference”