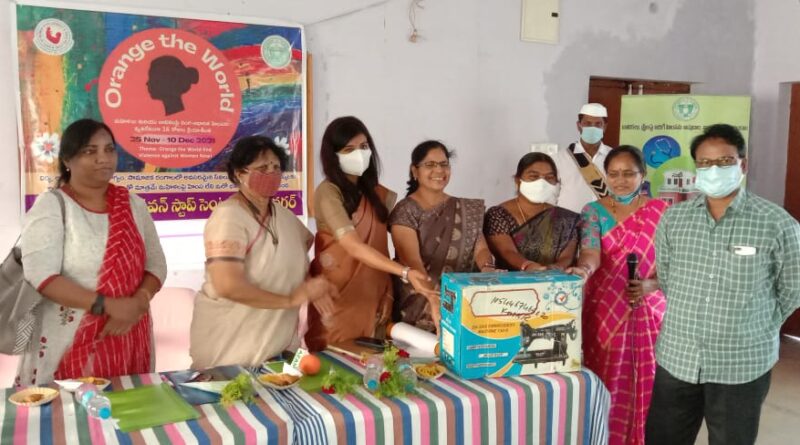 KARIMNAGAR: Expressing concern over increasing crime and violence against the women and girl child, Additional Collector Garima Agarwal said that the womenfolk and girls should be stronger psychologically and have the self-confidence to overcome any problems.

She was speaking at a workshop organised as part of International Day for the elimination of violence by the Sakhi – one-stop centre, against women at TNGOs function hall in Karimnagar town on Tuesday. Garima Agarwal stressed the need for self-confidence and courage to overcome all hurdles in life.

Satavahana University Sociology department professor S Sujatha said that the outbreak of pandemic virus had cast a serious impact on the education and health of the girl child. Expressing concern over child marriages, she said that the girl children were unable to study properly in the government schools because of a lack of adequate facilities. 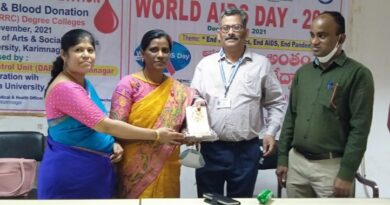 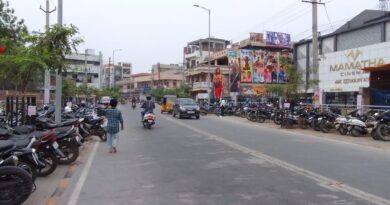 Illegal parking of vehicles on city roads, a growing concern in Karimnagar 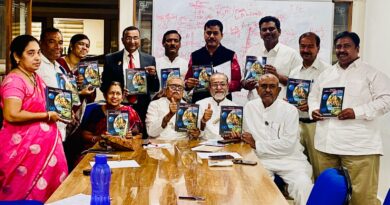