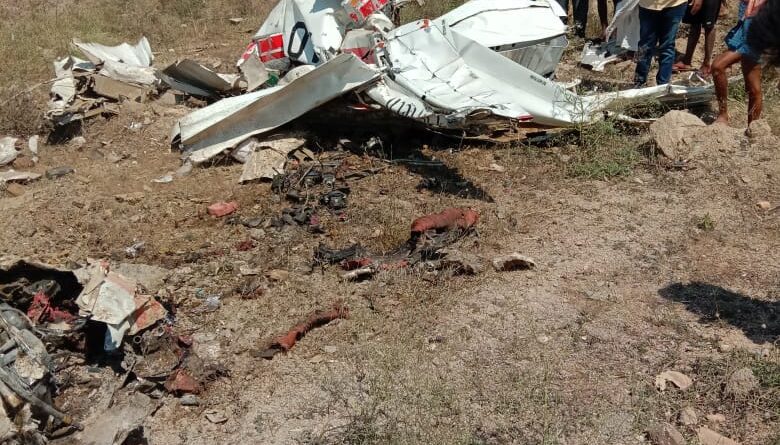 KARIMNAGAR: A woman trainee pilot of a private aviation firm was killed when her single-seat aircraft crashed near Ramannagudem thanda of Peddavoora mandal near Thungathurthi in Nalgonda district on Saturday.

Trainee pilot was identified as Mahima from Tamil Nadu state. She was undergoing commercial pilot training course with the Flytech Aviation Academy in Guntur district of Andhra Pradesh state.

Reports reaching here said that the aircraft crashed in the agricultural fields with a huge sound and thick smoke emanated from it. The aircraft mangled into pieces. A major mishap was averted as the aircraft did not crash land on the 133 KV power lines adjoining the fields. 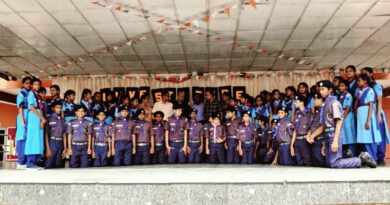 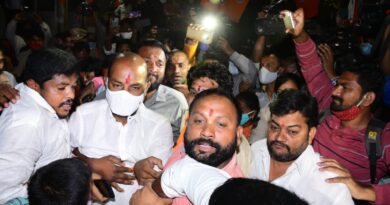 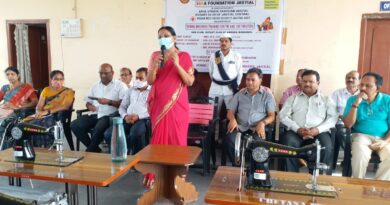 Sewing machines distributed to widows of Covid victims in Jagtial