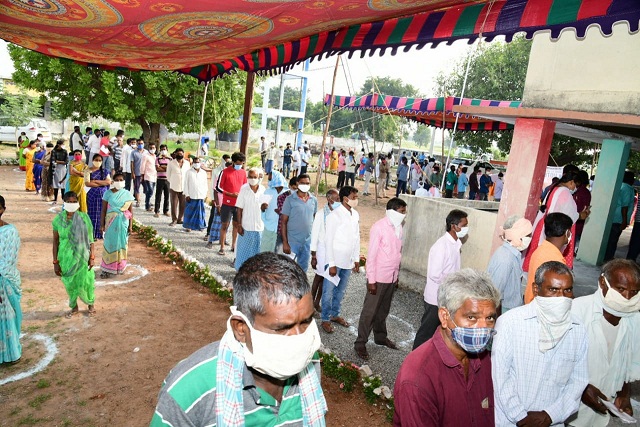 KARIMNAGAR: Will the higher voter turnout in the by-elections to the Huzurabad assembly segment would help the ruling TRS or hurt it because of the prevalence of the anti-incumbency factor.

Political analysts say that the high voting percentage was an indication of voting against the ruling party and benefit the opposition BJP candidate, who was playing the sympathy factor in the electioneering for sacking him without any reason. Besides, his individual image in the constituency for serving for nearly two decades and support of the youth and women to the BJP is putting the BJP candidate in advantageous position.

In an unexpected manner, the polling percentage in the Huzurabad assembly segment had reached a record high of 86.33 per cent when compared to 84.4 per cent in the 2018 assembly elections.  Usually, an increase in turnout of voting is considered and associated with the anti-incumbency in the elections.

The by-elections to the Huzurabad assembly segment were caused due to the resignation of the sitting legislator and Minister Etala Rajender following his sacking by the TRS government on the charges of encroachment of assigned and temple lands. Mr Rajender joined the BJP and contested on behalf of the party and the TRS had fielded its student wing leader Gellu Srinivas Yadav and Congress also fielded its candidate NSUI state president Balmoori Venkat Narasinga Rao.

However, the fight was mainly between the BJP and TRS. It was high-pitched and intense electioneering in the district ever witnessed. The voters were lured with several sops. Attracted by the sops, several voters living in various parts of the state had also arrived in the segment to exercise their franchise.

Former Minister and BJP candidate Etala Rajender banked on the sympathy factor and the support of the youth and the womenfolk. He had campaigned focussing mainly on self-respect and against the autocratic rule of Chief Minister K Chandrashekhar Rao. However, the TRS had announced several sops to the voters including the Dalit bandhu scheme and construction of double bedroom houses and others in the segment.

Is it anti-incumbency or the respective contesting party organisations which motivated the voters to come to the polling stations to exercise their franchise and ensure the highest voting percentage? People have to wait till November 2 when the counting of votes would be taken up at SRR government degree and PG college in Karimnagar town. 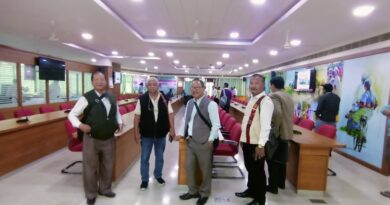 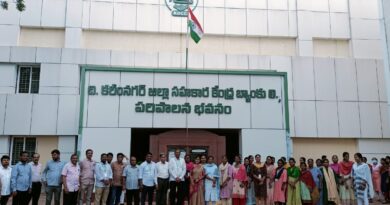 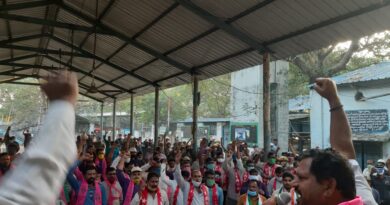 11 thoughts on “Will higher turnout in Huzurabad by-elections help or hurt TRS?”