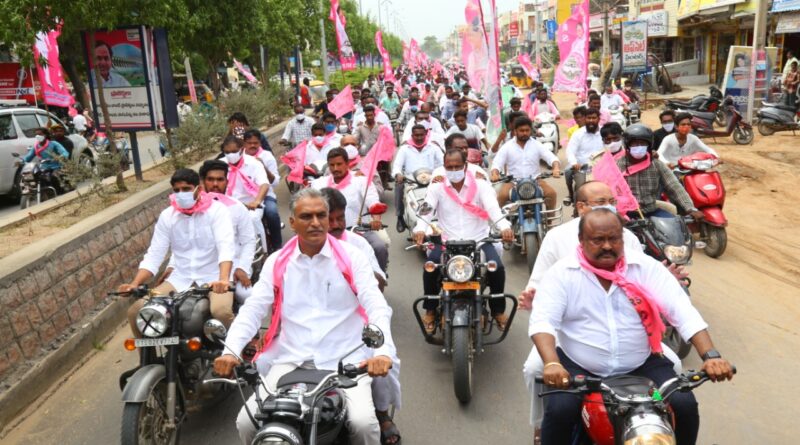 Ministers violate norms of wearing a facemask in public places

KARIMNAGAR: When the government had made it mandatory for the people to wear facemasks in public places to check the spread of the deadly virus, the elected representatives are seen blatantly flouting the norms on the eve of by-elections to the Huzurabad assembly segment in Karimnagar district on Wednesday.

After taking charge recently, Karimnagar Commissioner of Police V Satyanarayana has launched a special drive educating the people to wear facemasks in all public places and warned of imposing a fine of Rs 1,000 if anyone found without a mask. Ironically, the same police had provided security cover for the politicians for not wearing the facemask in public places during their election rally in Huzurabad on Wednesday.

During the maiden visit of Minister for Finance T Harish Rao to the Huzurabad assembly segment on Wednesday on the eve of by-elections, the TRS rank and file had accorded a warm welcome in the Huzurabad town. Of course, the party leaders were seen not wearing the facemask. The Ministers organised a motorcycle rally without wearing facemasks.

On the other hand, the social distancing norm goes for a toss at all the election rallies and meetings in the Huzurabad assembly segment with the arrival of hordes of party activists and supporters on Wednesday. 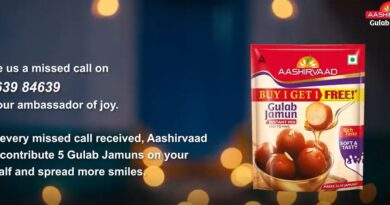