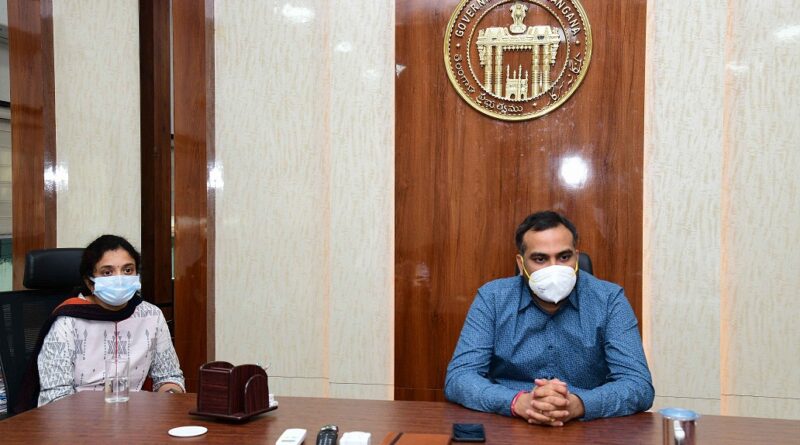 RAJANNA-SIRCILLA:  Following the detection of the first Omicron case in the district, the villagers of Gudem village in Mustabad mandal represented by Minister for IT and Municipal Administration K Taraka Rama Rao have imposed self lock-down for a period of 10 days from Thursday onwards.

It may be recalled that a Gulf returnee from the village was tested Omicron on December 20 and he was shifted to Hyderabad for treatment. Later, the medical and health authorities had conducted tests on his primary contacts and found that his wife and mother tested Covid positive.

In the meantime, the district medical authorities had tested about 53 of primary contacts in the village and adjoining Narayanpur village in Yellareddypet mandal where he attended a party. The authorities instructed all the primary contacts to remain in home isolation.

On the other hand, Karimnagar District Collector RV Karnan had conducted a meeting with the authorities concerned and instructed them to take all necessary measures to check to a possible outbreak of Omicron in Karimnagar district. Stating that they had completed 84 per cent of vaccination, he directed the officials to expedite the process of achieving a cent per cent vaccination to check the spread of the deadly virus.

Expressing fear about the possible spread of the virus during the ensuing festival season, the Collector informed the people to strictly adhere to the Covid norms of wearing a face mask, maintaining social distancing and use of sanitisers. He said that the police would impose heavy fines on the people for not wearing the masks. 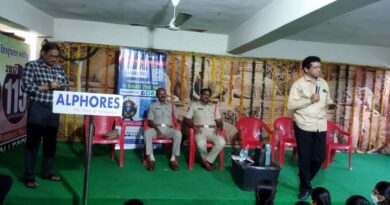 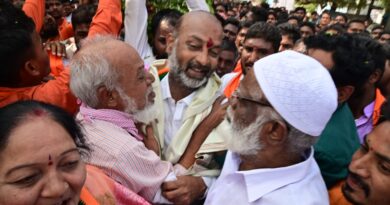 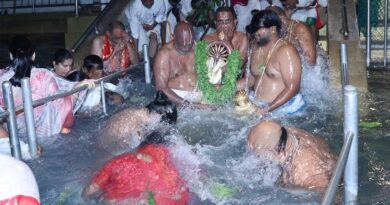