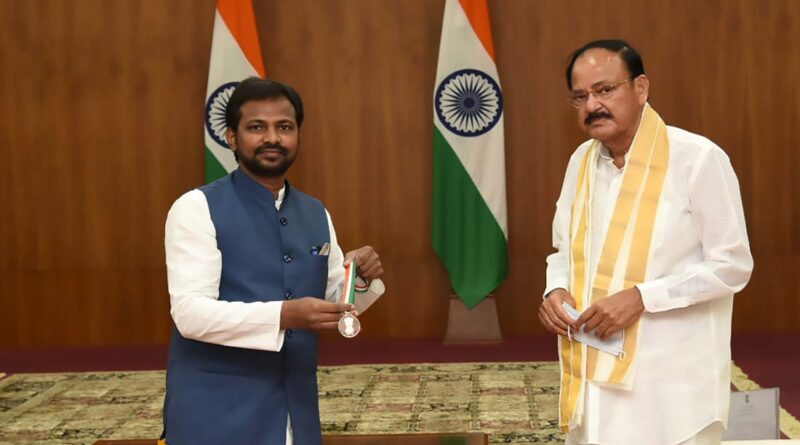 KARIMNAGAR: Vice President M Venkaiah Naidu on Friday was all praise for National Youth Award winner Mohammad Azam, who was the only one from the Telugu speaking states to win the national award for the year 2017-2018.

Mr Azam, a resident of Mankammathota in Karimnagar Town, has bagged the prestigious National Youth award presented by the Union Ministry of Sports and Youth Affairs in New Delhi on Thursday for his meritorious services as a social activist and campaigner to protect Mother Nature from pollution by organising various programmes. He had become an inspiration among the youth for educating the people about the importance of blood donation and organ donation.

The National Youth Award had an opportunity to meet the Vice President at his residence in New Delhi on Friday. During the interaction, Mr Venkaiah Naidu enquired about the activities of Mr Azam and praised him for his social service programmes. Appreciating Mr Azam for bringing reputation to the Telugu speaking states by winning the national award, he informed him to continue the social service programmes and inspire the youth for the betterment of the future generation in the country. 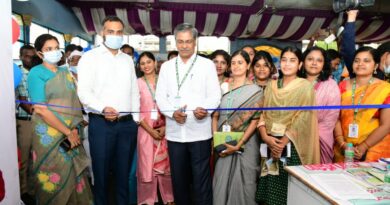 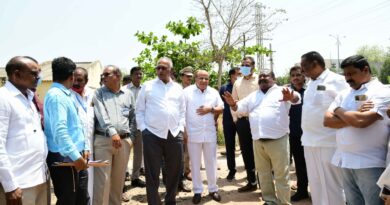 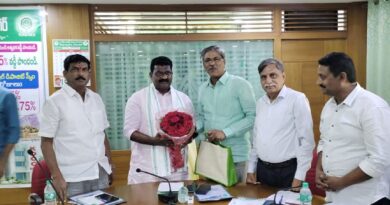