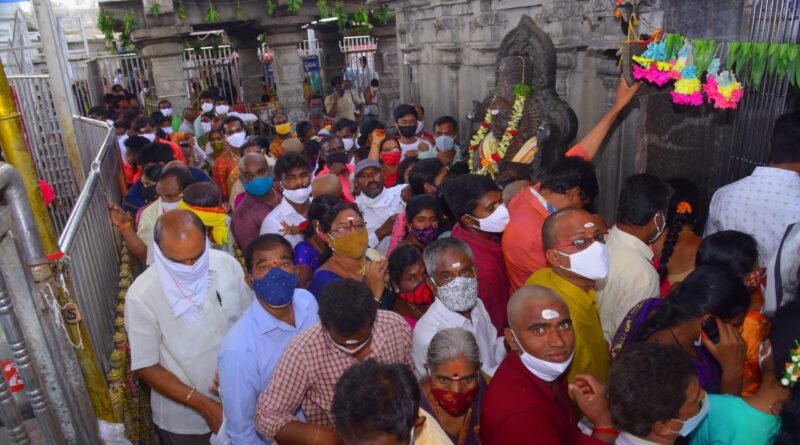 Pilgrims rush would further increase in this auspicious month

RAJANNA-SIRCILLA: Several thousands of devotees thronged the ancient and historic Sri Raja Rajeshwara Swamy devasthanam in Vemulawada of Rajanna-Sircilla district on Monday, the auspicious first Monday of the Shravana month.

With the start of the auspicious Shravana month, the pilgrims had arrived in hordes from various parts of the state and neighbouring states to offer prayers to the presiding deities. The pilgrims formed serpentine queues to offer prayers after taking a holy dip in the ‘dharmagundam’ (holy tank). There was a heavy rush for the traditional offering of ‘kode mokku’ (tying of an ox) at the shrine by the devotees.

Womenfolk competed in lighting the lamps in front of the temple shrine.  It took more than three hours for the devotees for the darshan of the deities. PRTU leader and MLC K Raghotham Reddy along with several teachers’ union leaders visited the temple shrine and offered prayers including ‘kode mokku’ offering.

However, the mandatory Covid-19 norms of maintaining social distancing go for a toss with the arrival of hordes of devotees. All the queue lines and temple streets were packed to the brim. Incidentally, there was no proper sanitation at the shrine and the authorities failed to provide the sanitisers in the queue lines. The majority of the devotees were also seen not wearing the facemask.

Temple authorities said that they had conducted special Rudraabhishekam on Monday morning on the occasion of the auspicious day. They said that they would also conduct special pujas on all Mondays and Fridays of this Shravana month. The temple authorities were making arrangements for the mass ‘kumkum’ puja on Friday at the Mahalakshmi temple. 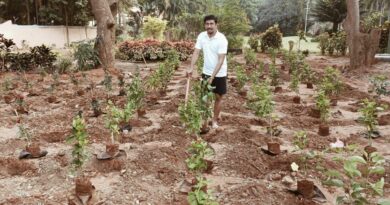 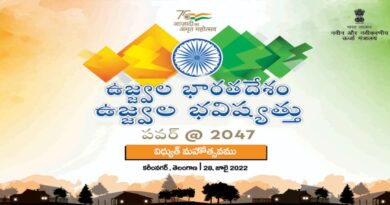 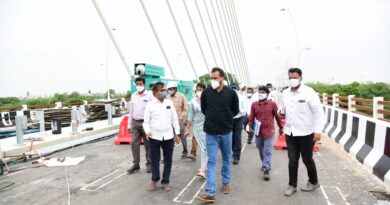