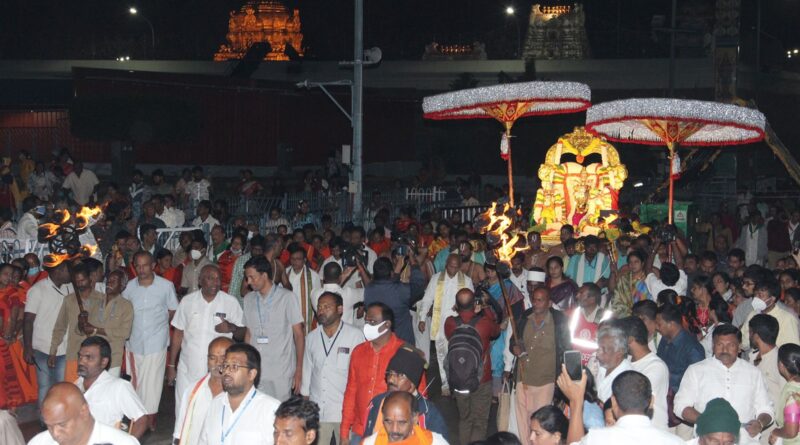 TIRUMALA: The auspicious Vaikunta Ekadasi at Tirumala Tirumala Devasthanam would be held on January 2, 2023.

As part of Vaikunta Ekadasi, there would be a procession of Lord Malayappa Swamy along with his consorts Sri Devi and Bhu Devi in the golden chariot on January 2, 2023, from 9 am to 10 am. On Vaikunta Dwadasi on January 3, Chakra snanam (holy bath) will be performed in Swamy Pushkarinin from 5 am to 6 am.

Temple sources said that they would provide VIP break darshan as per the Constitution only if they personally for darshan on January 2. They had decided to issue daily 25,000 Sarva Darshan tickets daily from January 2 to 11. The Sarva Darshan counters would be opened on January 1, 2023.

For the Vaikunta dwara darshanam, the authorities have decided to issue daily 25,000 tickets of Rs 300 darshan tickets through online booking. 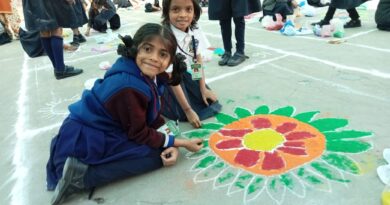 Students’ creativity to the fore at Pallavi Model School in Peddapalli 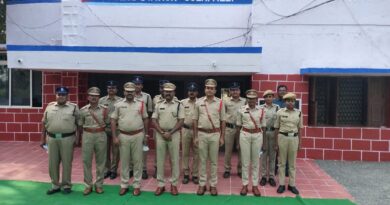 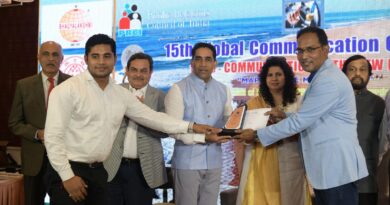