SIDDIPET: Minister for Finance T Harish Rao had formally inaugurated the Union Bank of India (UBI) branch on the premises of Horticulture University in Mulugu of Siddipet district on Monday.

Speaking on the occasion, he called upon the bankers to provide crop loans and Rythu bandhu pensions on time without any delay and appealed to them not to deduct any amount in the crop loans. Expressing concern over the prevailing situation following the pandemic virus for the last 17 months, he urged the bankers to extend financial assistance and loans liberally for restoring the normal economic activities. He also informed the bankers to avoid any inconvenience to the beneficiaries of Rythu bandhu and Aasara pensions. 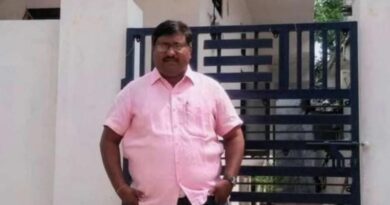 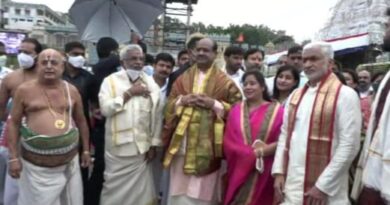 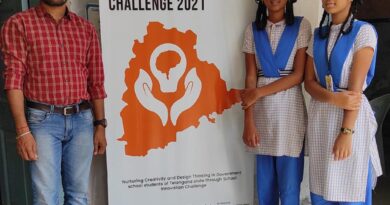