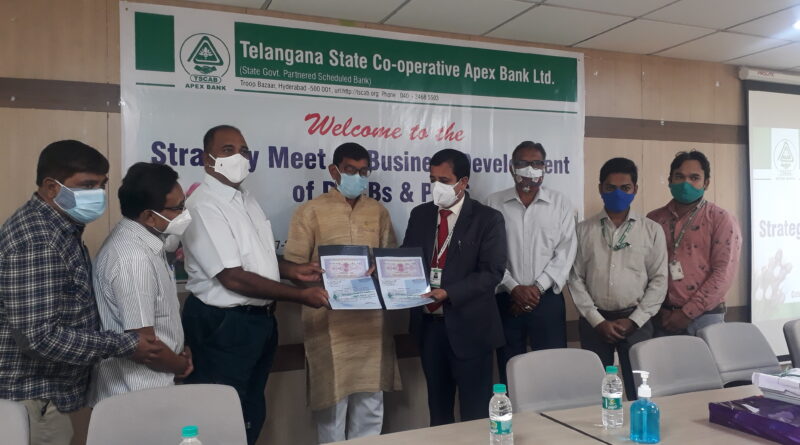 HYDERABAD: Konduru Ravinder Rao, chairman NAFSCOB, TSCAB and Karimnagar DCCB, has called upon DCCBs to diversify their business activities along with the farm sector lending for the sustainable growth of the banks and benefit of the customers.

All the cooperative banks are progressing well. However, they have to change accordingly to the present situation after coming under the purview of the Reserve Bank of India (RBI) as per the Banking Regulation Act, he stated.

Participating as chief guest at the day-long workshop on “Strategy meet on business development of the DCCBs and PACS” at the TSCAB office in Hyderabad on Thursday, Mr Ravinder Rao said that the business of the banks would be developed only if they diversify their portfolios. Along with the farming sector lending, the banks should open up other activities for earning more profits, he stated. “Every loan if utilised properly, there will not be any problem in the recovery”, he pointed out.

Informing that they were holding consultations with the employees on the transfer and promotions policy, he said that they would get a uniform policy throughout the state for all DCCBs.

NABARD Chief general manager YK Rao said that the DCCBs and PACS would progress only with proper governance, HR policy and service to customers. He informed them to accept deposits for lending purposes and to make the bank run in profits.  Stating that there was no dearth of funding for cooperative sectors, he informed the banks to diversity the PACS into multiservice centres (MSC). He said that the NABARD was providing any loans at only three percent interest rate under the watershed areas and called upon the cooperative banks to utilise the opportunity. He also informed the bankers to upgrade the KYC frequently.

TSCAB Managing Director Dr Nethi Muralidhar said that they had entered an MoU with the Telangana state cooperative rural irrigation corporation for third party monitoring of projects sanctioned under the PACS as MSC scheme. The amount would be released to DCCBs only after the TSCRIC certifies about the quality of work. They had sanctioned Rs 153.16 crore to 200 PACS for conversion into multiservice centres (MSC). TSCAB professional director Mohanaiah, TSCAB consultant Sherief and others were also present. 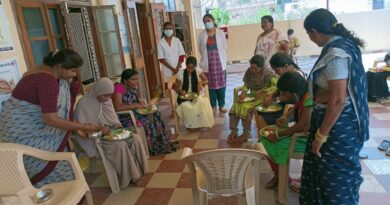 Food to pregnant women at PHCs gaining popularity in Karimnagar 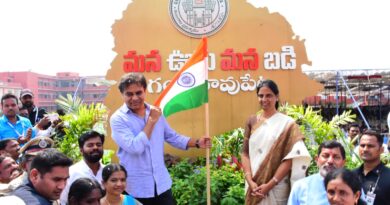 Education and knowledge is indestructible wealth and cannot be stolen, says Minister KTR 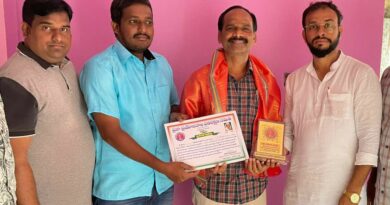 RTI activists felicitate government employees for their service to society