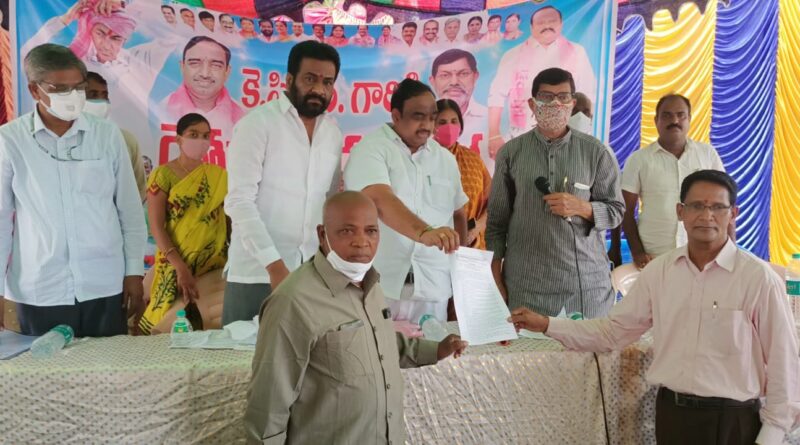 KARIMNAGAR:  Konduru Ravinder Rao, chairman NAFSCOB, TSCAB and Karimnagar DCCB, along with CEO N Satyanarayana Rao called on Collector RV Karnan, who took charge a week ago, at his chambers in the Collectorate complex in Karimnagar town on Saturday.

On this occasion, Mr Ravinder Rao welcomed the new Collector by presenting him with a bouquet. They also discussed various issues pertaining to the development of the Karimnagar DCCB and economic empowerment of the farming community by taking up various activities.

Later, Mr Ravinder Rao visited the Kandugula village in Huzurabad mandal and handed over sanction letter of Rs 50 lakhs loan for the first of its kind Farmers Producer Organisation (FPO) in the integrated Karimnagar district. About 766 farmers of the Kandugula and adjoining villages have formed into FPO by contributing Rs 5,000 each and purchased three acres of land. 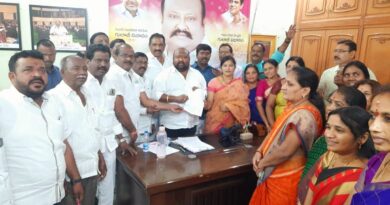 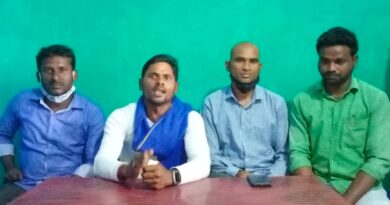 Bahujans to felicitate Praveen Kumar in Karimnagar on Thursday 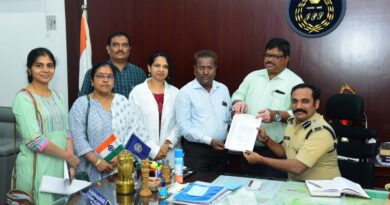