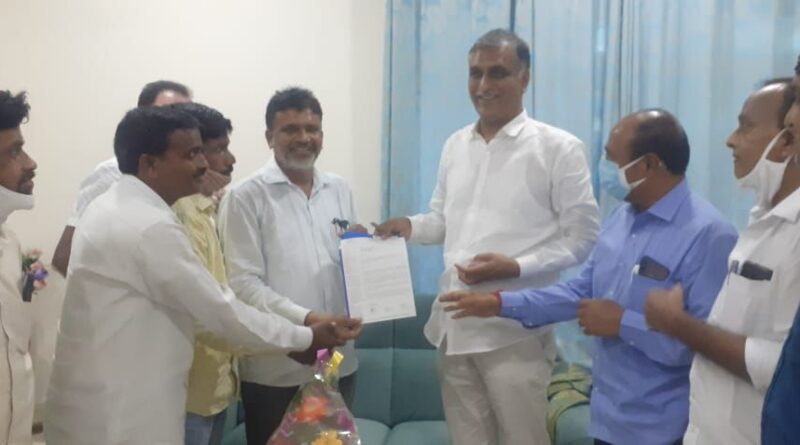 KARIMNAGAR: The Telangana Recognised Schools Management Association (TRSMA) has urged the state government to extend the validity of documents of school buses till September 30 and also the waiver of the road taxes to the school buses from October 1, 2020, onwards.

Accordingly, the TRSMA state leaders led by its state president Y Shekhar Rao, state vice president Laxma Reddy, Karimnagar district president K Sanjeeva Reddy and others met Minister for Finance T Harish Rao and submitted a memorandum appealing to the government to help the private budget schools, which were reeling under crisis due to the outbreak of virus and lockdown since March 2020 following the closure of schools.

As the schools were closed from March 16, 2020, to August 31, 2021, due to the pandemic virus and lockdown, the TRSMA leaders urged the government to waive off the road taxes for all the school buses as they did not operate any school buses during the lockdown. They also stated that the Union government had extended the validity of documents such as fitness, road permit and driving licences till September 30 to all transport vehicles due to Covid.

Responding to the TRSMA petition, the Minister for Finance had assured to look into the issue of exemption of road tax to the school buses by talking to Transport Minister Puvvada Ajay Kumar and inform the same to Chief Minister K Chandrashekhar Rao. TRSMA state president Y Shekhar Rao had informed the private school managements not to pay the road taxes as the government was contemplating exempting the road tax.

He appealed to the private schools’ management to operate the buses by maintaining their condition and paying the insurance. He informed them to strictly adhere to the Covid norms while operating the school buses and ensure the safety of students. The TRSMA district leaders Rajkumar, Prathap Reddy, Mahipal Reddy, Ravinder Reddy and others were also present. 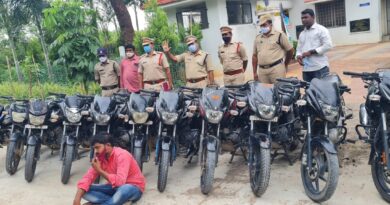 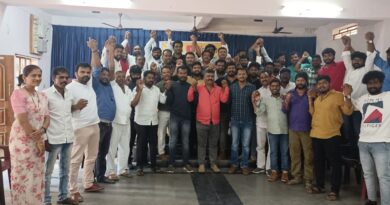 Youtubers to organise ‘Google Ammaku bonalu’ at Vemulawada on Feb 5, 2023 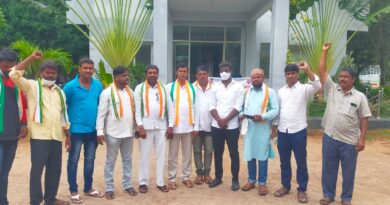