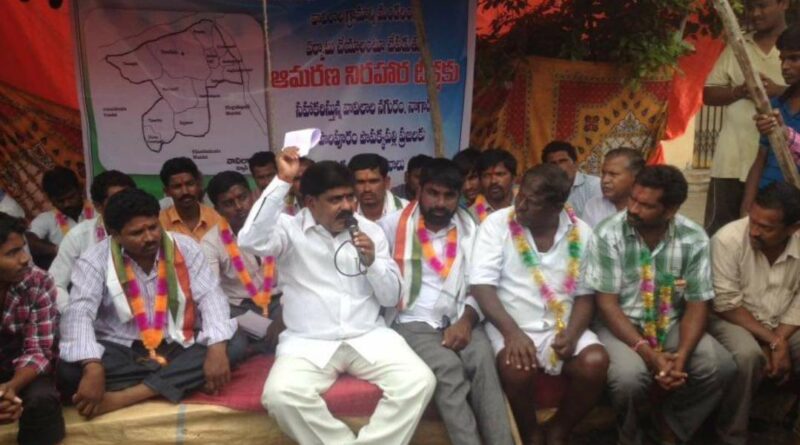 In a statement here on Friday, Mr Sammi Reddy said that Chief Secretary Somesh Kumar issued orders instructing Karimnagar Collector K Shashanka to examine and take the necessary action as per rules for carving out a new Vavilala mandal. Incidentally, the demand for the formation of Vavilala as the mandal headquarter was pending for last three and half decades in the region. It also falls in the Huzurabad assembly segment.

The villagers and the elected representatives have staged several agitations and dharnas demanding the formation of Vavilala as the mandal headquarters because of its location tucked away along the borders of the Warangal district.  The village is about 20 kilometres distance away from the Jammikunta mandal.

Sammi Reddy said that the formation of a new mandal would help the people of around 10 villages for easy accessibility to the mandal headquarters in Vavilala. He thanked Chief Minister K Chandrashekhar Rao, Ministers and other elected representatives for giving orders to carve out a separate new mandal in the Huzurabad assembly segment. 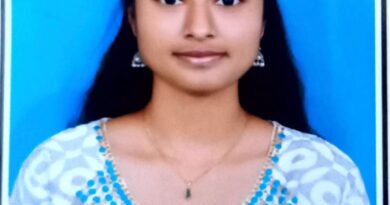 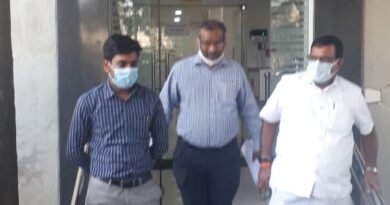 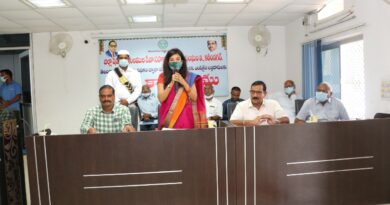