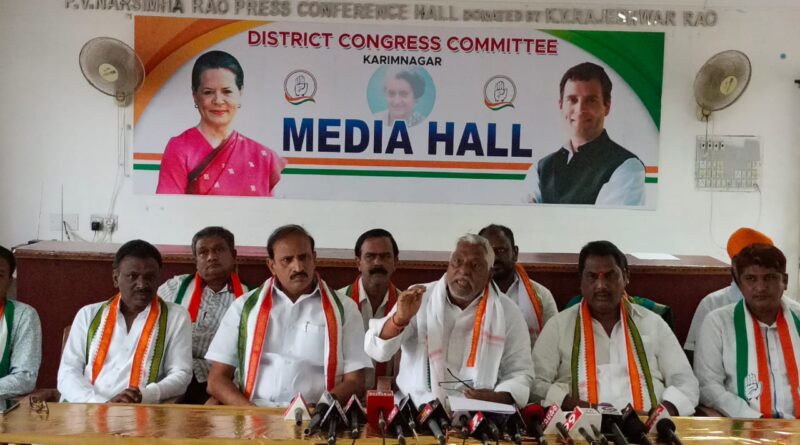 It had stopped appointing dalit as deputy CM

Appointed only one dalit as Minister instead of three ministers

KARIMNAGAR: Congress MLC T Jeevan Reddy has demanded that the TRS government should prove its sincerity for the welfare and upliftment of the dalits by fulfilling the promise of appointing a dalit as Chief Minister if not at least a Deputy Chief Minister and two dalits as the cabinet ministers as per the population of the dalits in the state.

Chief Minister K Chandrashekhar Rao had made tall claims during the statehood movement about appointing Dalit as chief minister in the Telangana state. Later, he made Rajaiah as deputy CM and he was removed on the charges of corruption. Again, the TRS government made Kadiam Srihari as the Deputy CM and later removed. Now, there is no deputy CM post in the government, he reminded.

He claimed that Congress alone had strived for the upliftment of the dalits in the state. Former ZP chairman A Laxman Kumar, City Congress president Komatireddy Narender Reddy and others were also present. 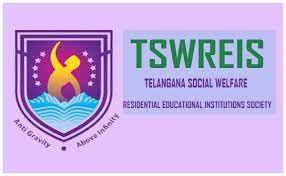 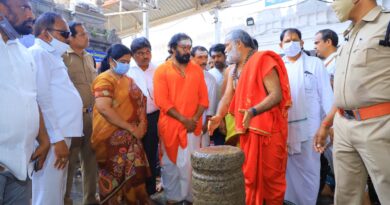 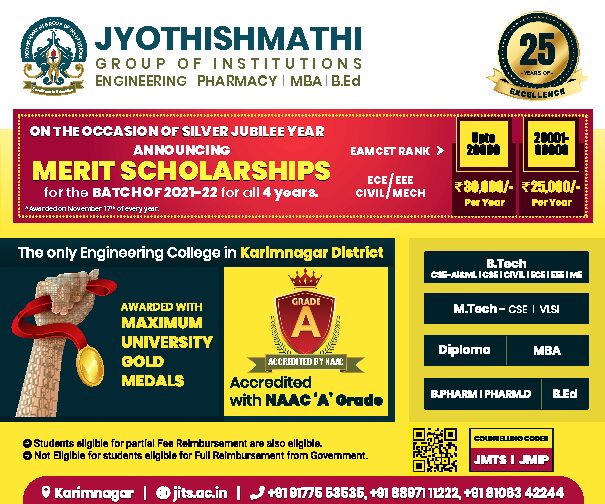