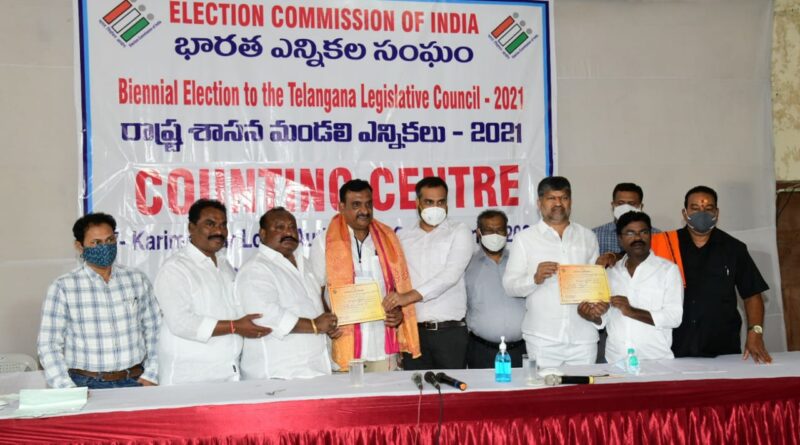 KARIMNAGAR: The Telangana Rashtra Samithi has continued its winning streak in the legislative council elections for the Karimnagar Local authorities constituency by winning the two MLC seats for which counting was held on Tuesday.

Sitting MLC T Bhanu Prasad Rao performed a hatrick by winning consecutively for the third time and L Ramana had entered the legislative council for the first time. Out of a total of 1320 votes, 17 votes emerged as invalid. T Bhanu Prasad Rao secured 585 votes, L Ramana secured 479 votes and TRS rebel and an Independent S Ravinder Singh secured 232 votes and other independents 11 votes.

It was surprising to note that Mr Bhanu Prasada Rao had overcome the prevailing anti-incumbency factor against him. The district MPTC members had alleged that the MLC was not available to redress their grievances in spite of being elected on two occasions. They also charged that the MLC had failed to fulfil the promises made in the last two elections.

But, the sitting MLC Mr Bhanu Prasad had meticulously planned the electioneering by organising the ‘political camps’ with the electorate and win a thumping majority. He polled 585 votes which are 106 votes higher than another TRS candidate L Ramana.

On the other hand, Mr Ramana had set another record of sorts by entering the legislative council for the first time and he had earlier entered assembly and parliament. He had first become legislator from the Jagtial segment in 1994 on TDP ticket and became Minister in the Chandrababu Naidu cabinet. Later, he became the first BC candidate to win from the Karimnagar parliament constituency in 1996 on TDP ticket. Now, he is entering legislative council.

It may be recalled that Mr Ramana was the Telangana TDP state president since the formation of Telangana state. He joined the TRS party and secured the ticket to contest MLC polls from Karimnagar local bodies constituency and getting elected. 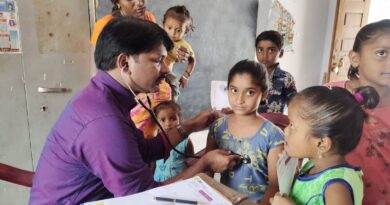 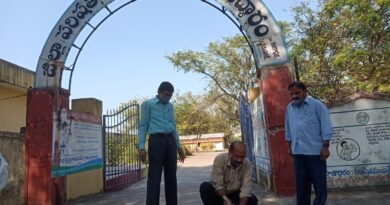 TRSMA urges parents to send children to schools without hesitation