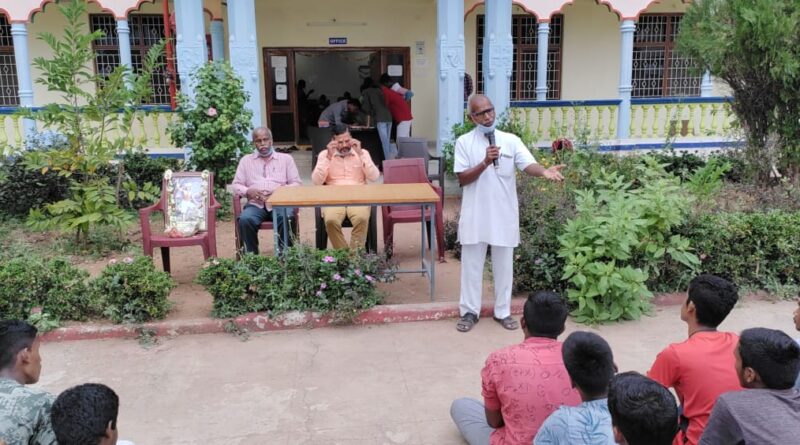 KARIMNAGAR:  Rich tributes were paid to Birsa Munda, the tribal freedom fighter and religious leader, on the occasion of his birth anniversary celebrations in Karimnagar town on Monday.

On this occasion, a documentary film on “Birsa Munda, a real hero’s story” produced by a government teacher and literary activist Nandi Srinivas was screened at Delhi Defence college in Karimnagar town on Monday. The documentary depicts and lifestyle of tribal leader and who fought against the Britishers for the cause of Motherland. He died at an early age of 25 years after undergoing jail term. 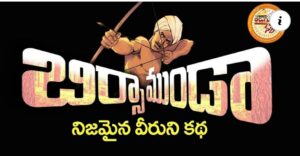 Vanavasi Kalyan Parishad representative Parushuram said Birsa Munda was born on November 15, 1875, and died on June 9, 1900, at Ranchi central jail. Within 25 years of life, he had set a milestone to the freedom struggle by crusading against the Britishers at a younger age. He said that Birsa, a tribal folk hero, was an inspiration for several during the freedom struggle and called upon the present generation to get inspiration from the tribal leader.

College correspondent Kotha Satish Reddy said that the Union government had recognised the services of Birma Munda and unveiled his portrait in the parliament central hall. Principal Kotte Chandrashekhar also enlightened the students about the freedom struggle of a tribal leader. The documentary film had come in handy to explain the lifestyle and history of tribal leader Munda. 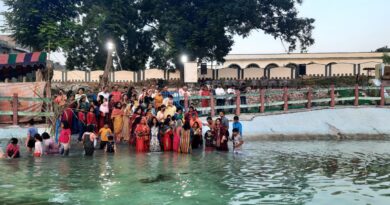 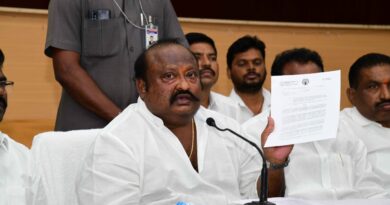