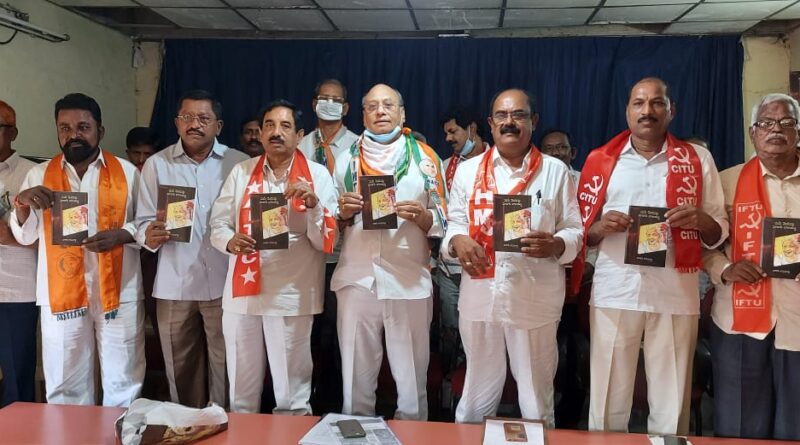 PEDDAPALLI:  Trade union leaders of the Singareni Collieries Company Limited have released the book titled “ Masi Merupu Madasi Banaiah’ (Black diamond), a Singareni miner, who served the organisation for 53 years, written by his son and another Singareni miner Madasi Ramamurthy, at Godavarikhani press club on Sunday.

Speaking on this occasion, the trade union leaders recollected the services of Mr Banaiah, who joined the Singareni as a child labourer in Kothagudem and later worked in Godavarikhani for about 53 years. They said Mr Banaiah was a great trade union leader during those days and fought against the contractors and the management demanding the rights of the coal miners. They also stressed the need to follow the path shown by Banaiah for the rights of coal miners. 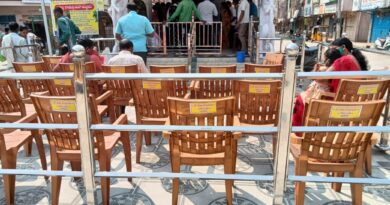 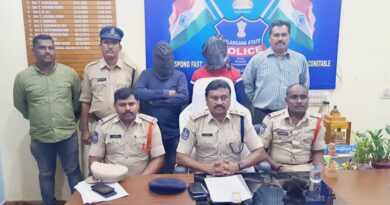 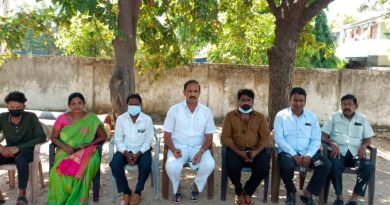