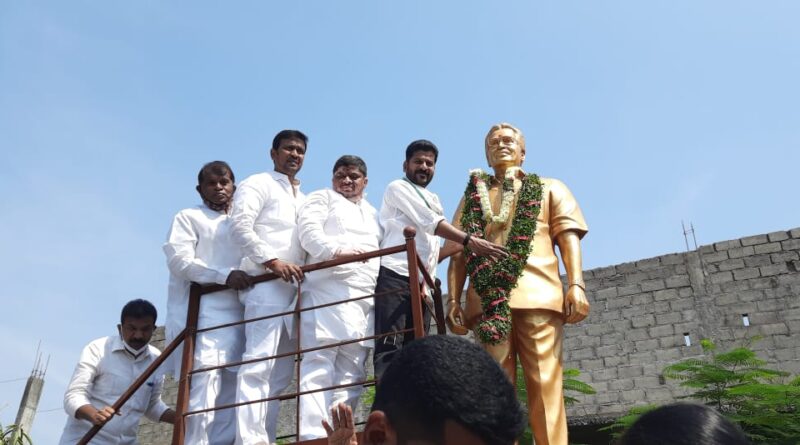 Stating that Mr Venkateshwar was a hardcore Congressman, he said that the Congress party had also accorded utmost importance to the Munnuru Kapus such as V Hanumantha Rao, D Srinivas and after the formation of Telangana state made Ponnala Lakshmaiah as the first TPCC president.

Recollecting the services of Venkanna, Mr Revanth Reddy said that Mr Venkanna strived hard for the development of Husnabad assembly segment and strengthening of the party in the district by uniting all the Kapus. He appreciated Bomma Sriram Chakravarthy for continuing the legacy of his father Bomma Venkateshwar. 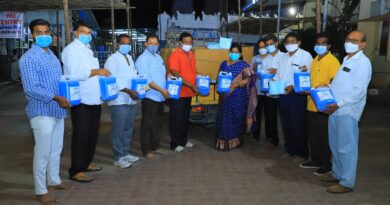 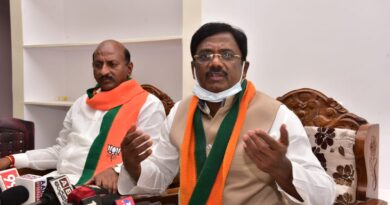 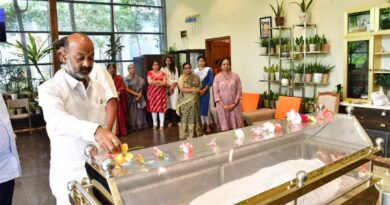