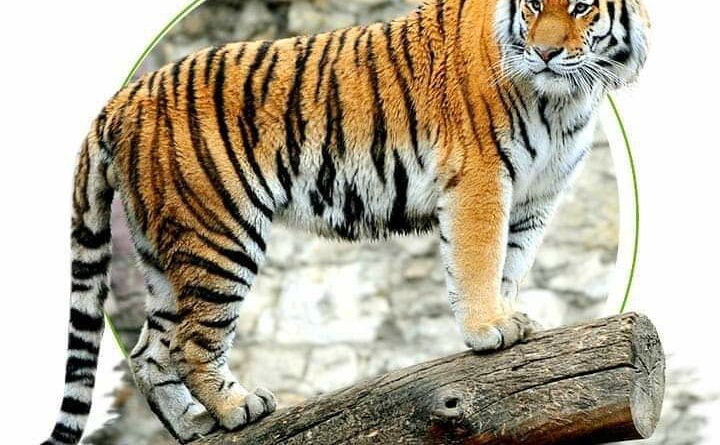 PEDDAPALLI: Following the information provided by the forest authorities, the Manthani police have alerted the people of the region not to venture into the forests or graze cattle, goats and sheep following the movement of a tiger in the forests.

In a statement here on Saturday, the police said that the forest officials had informed that the tiger had moved from the Koyyur forests into the Manthani jungles. The police informed the villagers of Adavi Somanpalli, Venkatapur, Arenda, Khanapur, Khansaipeta and other villagers to be alert and not to venture out into the forests or graze their animals.

They also informed the villagers not to erect live electric wire around their fields to protect their crops from the wild animals. 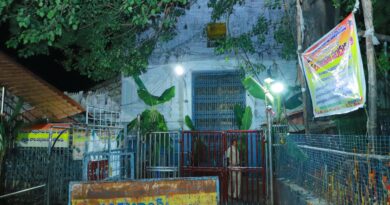 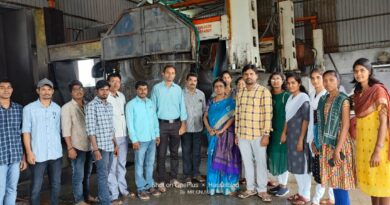 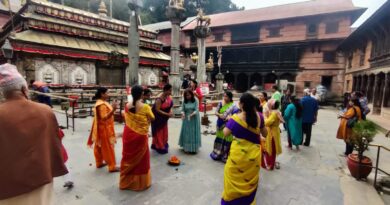 7 thoughts on “Tiger on the move in Manthani forests, police alert villagers”