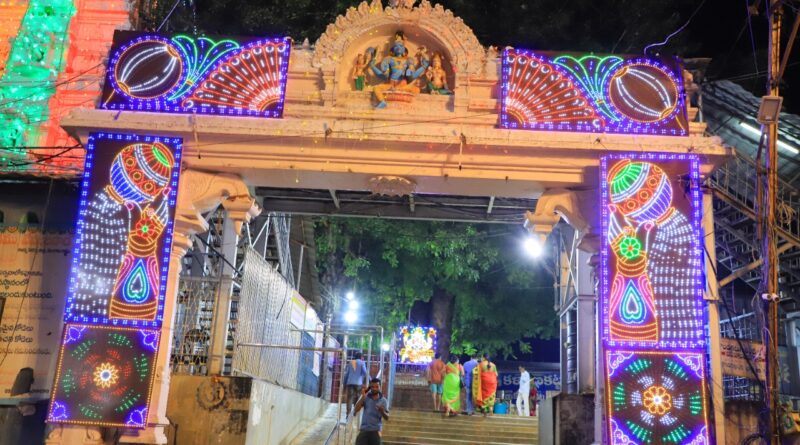 KARIMNAGAR: All the temple shrines in the integrated Karimnagar district are being decked up for Navarathri celebrations, which would be held from October 6 to 15.

The temple shrines such as the ancient Sri Raja Rajeshwara Swamy devasthanam in Vemulawada of Rajanna-Sircilla district was colourfully illuminated with special lighting arrangements.  Expecting huge pilgrims arrival for the devasthanam, the temple authorities had made all arrangements for the devotees.

On this occasion, the main deity goddess Rajeshwari would be decorated in different incarnations every day. There would be special discourses and cultural programmes in the evenings. There would be series of special pujas such as Chandi homam, kum kum archana and others during the Navarathri celebrations. 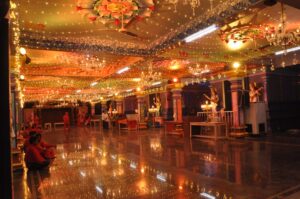 Similarly, in Karimnagar town Sri Mahashakthi temple in Chaitanyapuri was also decked up for the festival with the illuminations with lightings. There would be special pujas every day and a special ‘dandiya’ programme everyday evening at the temple shrine.

On the other hand, Sri Durga Bhavani temple at Nagunuru on the outskirts of Karimnagar is also beautified for the festivities. The special arrangements were also made at Sri Gnana Saraswathi temple in Basar of Nirmal district. The RTC authorities were making arrangements for operating special buses to various temple shrines during the festival. 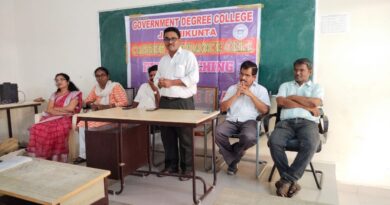 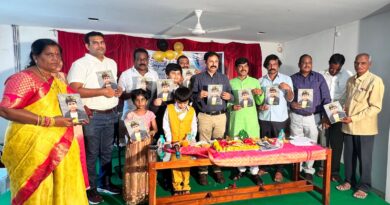 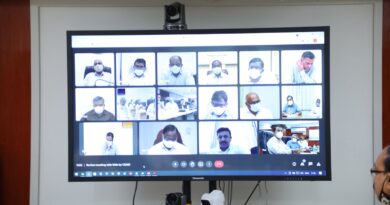 Coal production should continue even in rainy season: Singareni C&MD