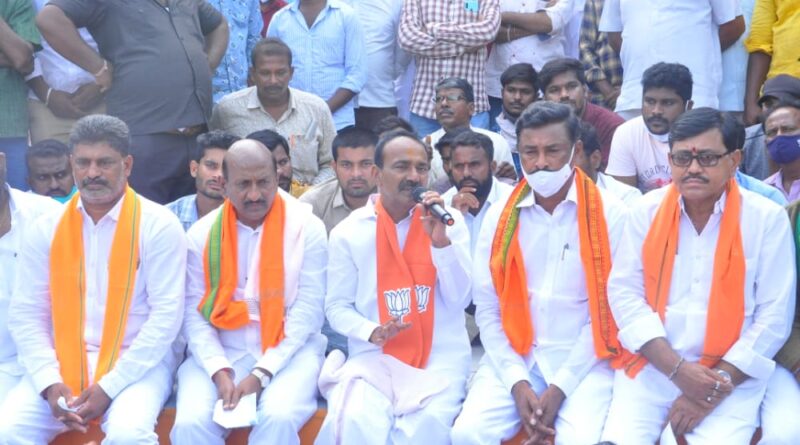 Similarly, it should be implemented to BCs also

KARIMNAGAR: Former Health Minister and BJP leader Etala Rajender has alleged that the Telangana traitors have come into the forefront and the Telangana protagonists are fading away in the TRS government.

He alleged that the TRS government had rewarded P Kaushik Reddy with MLC post when he had attacked the Telangana agitationists at Manukota during the Oodarpu yatra conducted by then Kadapa MP YS Jaganmohan Reddy in Mahabubabad of erstwhile Warangal district in 2010. He appealed to the Telangana protagonists to think about this decision by the government.

The government is threatening his supporters and summoning them to the police stations as the police used to do during the naxalite movement when the people provided food to them, he stated.

Mr Rajender returned back to his Huzurabad assembly segment on Thursday evening after undergoing surgery on his knee and treatment for other ailments at a corporate hospital in Hyderabad after participating in the ‘Praja deevena’ padayatra.  Interacting with the party workers, he said that Chief Minister K Chandrashekhar Rao was relying on spending crores of rupees in the by-elections to the Huzurabad assembly segment and added that already he had spent Rs 150 crore and luring the leaders by offering money by fixing rates.

Reiterating that the TRS government had tried to defeat him from the Huzurabad assembly segment, he said that the Chief Minister was now announcing all sops following the by-elections to Huzurabad assembly segment. Demanding the government to fulfil the promise of providing pension to the unemployed youth, he said that the Chief Minister for the first paid obeisance to the portrait of Dr BR Ambedkar.

He said that Mr Chandrashekhar Rao failed on his promise of making Dalit as the Chief Minister and distributing three acres of land to the dalits. He demanded that the government should implement the Dalit bandhu scheme in entire state. Similarly, he also sought the implementation of the scheme for the BCs also.

Reacting to Minister for Finance T Harish Rao statement that he was playing ‘drama’, Mr Rajender said that he would leave it to his (Harish Rao’s) self-esteem and integrity. He said that he would continue his padayatra after three to four days following the advice of the doctors. 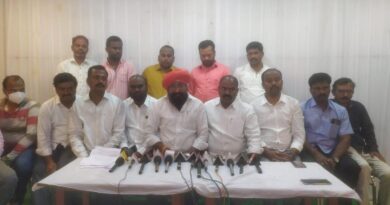 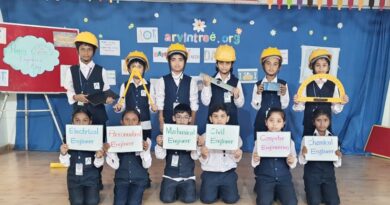 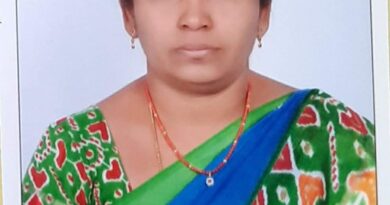