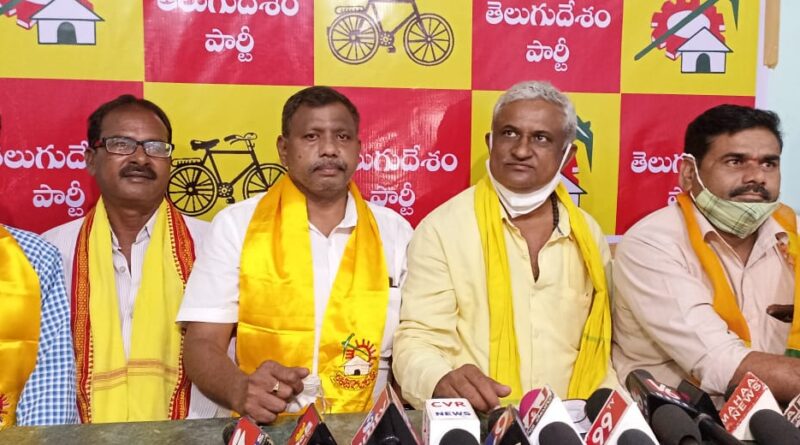 KARIMNAGAR: The Telugu Desam Party district unit has decided to field its candidate in the by-elections to the Huzurabad assembly segment which are scheduled to be held on October 30.

Disclosing this to newsmen in Huzurabad town on Wednesday, TDP Karimnagar parliament constituency president Ambati Joji Reddy said that party national president and former Chief Minister N Chandrababu Naidu would be holding a meeting with the party leaders on October 2 in Hyderabad to chalk out the party candidate to contest the by-elections. He said that the party high command had already short-listed the candidate to be fielded in the by-elections.

He alleged that the newly formed Telangana state had attained dubious distinction in the country for highest corruption under the leadership of Chief Minister K Chandrashekhar Rao. He charged that the TRS government had surrendered before the BJP government only to protect itself from its corruption charges.  He flayed the TRS government for not protesting against the anti-farmers and anti-peoples policies of the BJP government when all the opposition protesting against the Union government.

He said that the government had escalated the costs of Kaleshwaram lift irrigation and Mission Bhageeratha only to benefit his family members.Flaying the state government for neglecting the plight of the farmers affected during the recent rains, he said that the newly constructed Collectorate complex in Rajanna-Sircilla district had marooned on four occasions during the recent rains, which was evident about the corruption. TDP leaders Ayitha Harish, Narayana Reddy, Parasharamulu Goud, Butchi Reddy and others were also present. 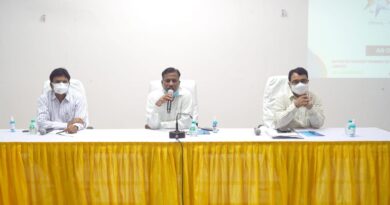 Singareni staff empowered on use of GeM portal for purchases 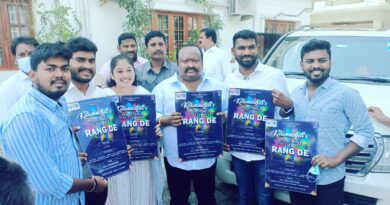 A never before Holi revelry planned in Karimnagar 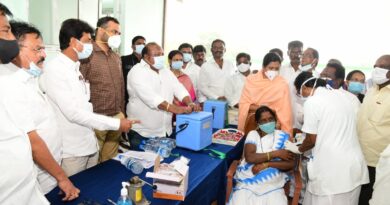