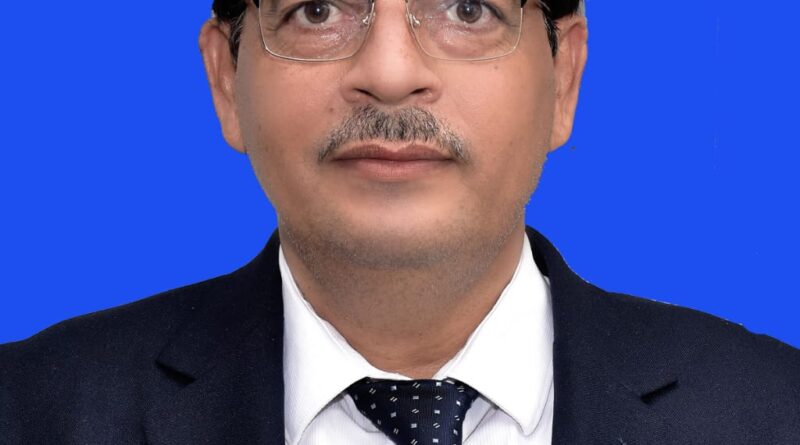 PEDDAPALLI: Mr Sunil Kumar Satya has taken over as Regional Executive Director (RED) of NTPC Southern Region. Prior to this, Mr Kumar was RED-Eastern Region-II, Bhubaneswar.

A Mechanical Engineer from South Gujarat University, Surat,  Mr Satya joined the NTPC in 1987 as an Executive Trainee. He has rich and varied experience in the areas of Mechanical Maintenance, Boiler and Operation & Maintenance. He held several important positions in a career spanning around three and half decades and worked at Auraiya, Dadri Gas & Thermal, Solapur, Darlipalli of NTPC. He also headed NTPC-Darlipalli in Odisha as Head of Project for two years.

To his credit, Mr Satya played a key role in the Commissioning & Commercial Operation Declaration of Unit-1 (800MW) of NTPC-Darlipali. He was also instrumental in compliance of reforms in NTPC with A.T. Kearney Core Team. He has also contributed in the development of Boiler Tube material for Advanced Ultra Super Critical (AUSC) Boiler along with BHEL and IGCAR (Indira Gandhi Centre for Atomic Research), which was trial tested at NTPC-Dadri.

With his rich and varied experience, NTPC Southern Region will be benefitted greatly under his guidance and dynamic leadership in this challenging time. 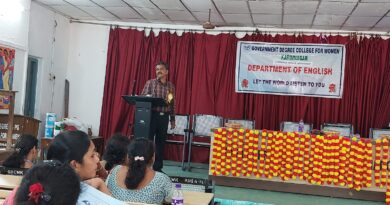 GDC women organise a workshop on the English language in Karimnagar 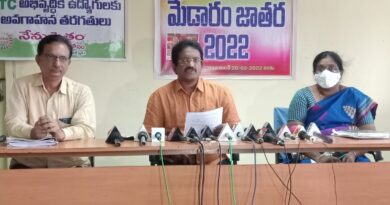 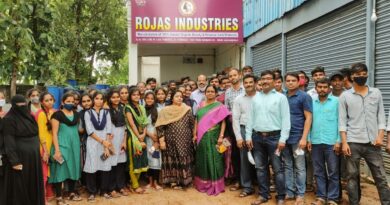