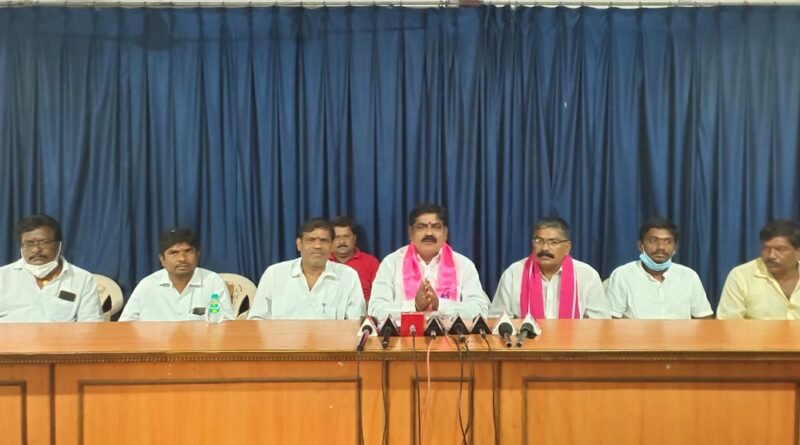 KARIMNAGAR: Former Jammikunta market committee chairman and TRS leader T Sammi Reddy has alleged that some of the TRS leaders from the Huzurabad assembly segment in general and the Huzurabad and Jammikunta municipalities in particular had betrayed the TRS in the by-elections and indirectly supported the BJP candidate.

Talking to newsmen here on Saturday, he said that Chief Minister K Chandrashekhar Rao had given importance to the TRS leaders belonging to the Huzurabad and Jammikunta municipalities by providing them with the nominated posts. But, these leaders had not worked properly during the by-elections and indirectly helped the BJP candidate as was evident with the highest voting percentage for the BJP candidates in the TRS strongholds of two municipalities, he stated.

Accepting defeat in the by-elections, he charged that the supporters of BJP-elect legislator Etala Rajender were trying to disturb peace in the villages by provoking the TRS leaders after the victory in the by-elections. He reminded that the TRS would remain in power for another two years and they would also take up development of the Huzurabad assembly segment. Sarpanch Rafi Khan, Nakka Satyam, Dasyam Satyam, Ponnam Srinu, Mahender, Dasaratham and others were also present. 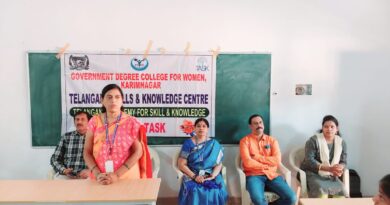 Two-day training on Reasoning and Aptitude for students 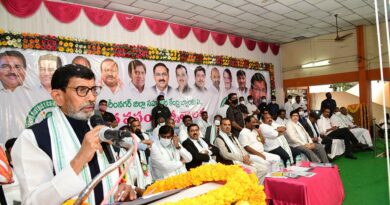 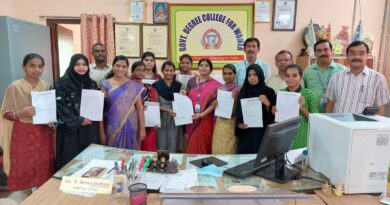