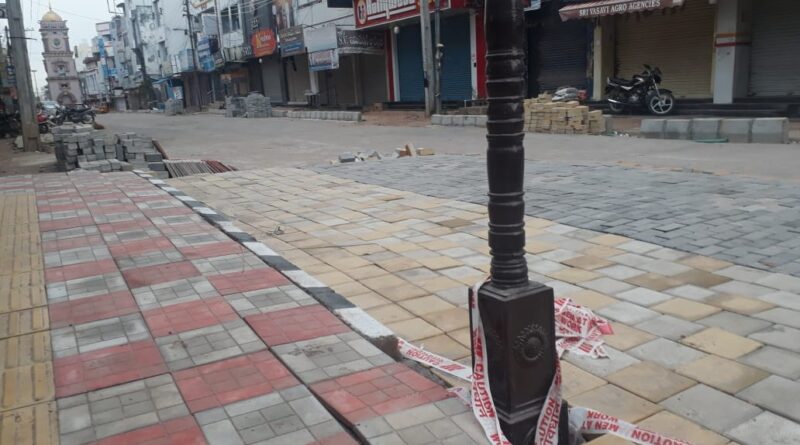 No stormwater enters side drains and causes waterlogging

Tower circle area would be made no-vehicle zone, but no parking lots for motorists

KARIMNAGAR:  Contrary to the expectations of the development of fast-growing Karimnagar town on the lines of Metro cities as part of the Smart City project, the city is progressing in reverse in an unscientific manner without any vision for the future growth of the town.

Instead of taking up widening of the roads with a vision following the steady increase of vehicular population and the growth of the city, the Smart City roads have further congested the roads with traffic snarls. The roads and side drains were taken up at the whims and fancies of the political leaders with several turns and twists in various parts of the town.

The side drains are constructed in such a manner that the stormwater does not enter into it and cause waterlogging on the roads during the rainy season. Incidentally, the drains also were choking with the stagnation of drainage water and turning into a breeding places for the mosquitoes as they were not constructed in a sloping manner for the flow of the water. There were also incidents of municipal authorities cleaning the drains by using the septic tank suction machine due to unscientific execution of the drains.

As part of the Smart city project, the authorities had planned to develop the Tower circle commercial centre in the heart of the city on the lines of Amritsar city. Accordingly, they have decided to convert it into a no-vehicle zone. But, they have forgotten to create parking places for the motorists. Though there is demand for creating parking places at the R&B department SE office and Old municipal guest house area in the wake of making tower circle into the no-vehicle zone, the ruling party leaders are planning to construct another market in the proposed R&B office and further cause traffic woes with haphazard planning.

Ironically, all the road works were being taken up with poor quality and facing the brunt of the residents of the town. Surprisingly, former Mayor and sitting TRS municipal corporator S Ravinder Singh had also alleged irregularities in the execution of Smart city works and demanded vigilance inquiry for the misutilisation of the funds. On the other hand, the Karimnagar town had lost its sheen for the last seven years as several fully grown trees have been axed as part of development at the cost of the environment.

The Lok Satta udyama samstha district unit leaders have alleged that the authorities were misutilising the Smart city funds to the tune of Rs 1878 crore without any vision and causing umpteen woes to the people of the town. They said that the Smart City had turned into the ‘worst’ city and wastage of public exchequer. 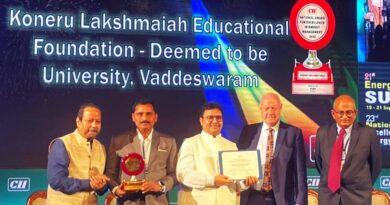 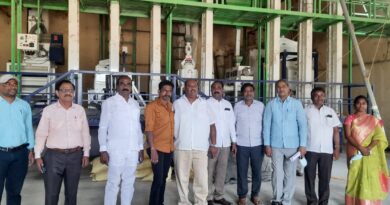 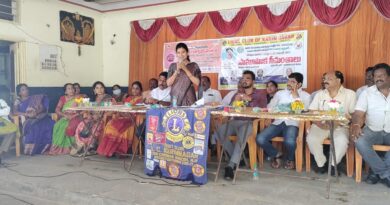