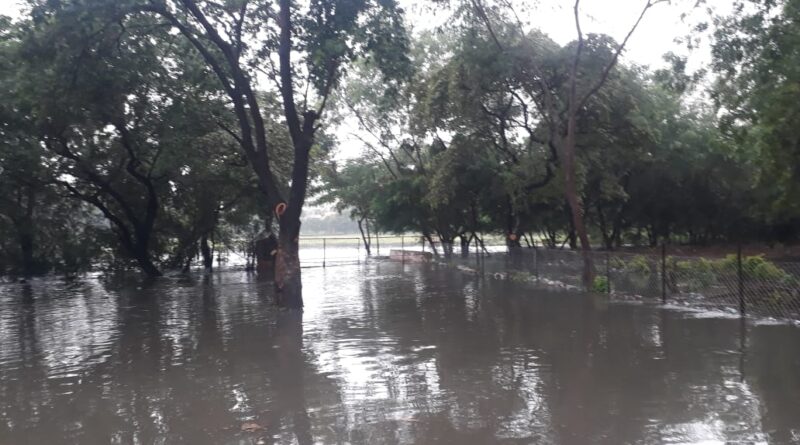 KARIMNAGAR: A sudden rain in the early hours of Sunday has come as a rude shock to the people of Karimnagar town also known as Smart City with the inundation of several low-lying areas including the Collectorate office building complex.

Several Smart City roads were flooded with the rain waters as the waters did not enter into the side drains due to its unscientific execution. The Smart city road was flooded in front of the Collectorate and Ramnagar, Bhagathnagar, Kharkhanagadda and others localities in the town.

In the Collectorate, the drain waters entered into the Helipad park and surrounded the registration office. The water was seen logging in front of the tahsildar offices at Karimnagar Rural, Karimnagar urban and Kothapalli mandals following the illegal constructions by the revenue authorities by closing the culverts.  The water was also logged in front of the DPRO office, State bank of India (SBI) and revenue quarters in the Collectorate premises.

The road between Karimnagar to Sircilla was inundated causing traffic snarls at Ramnagar and Padmanagar localities. The rain waters entered into several low lying areas in Ashoknagar, Ganeshnagar, and other localities. The Municipal authorities had a tough time removing the waters by pressing into service the Disaster Response Force (DRF).

It may be recalled that former Mayor S Ravinder Singh had complained against the MCK authorities for the execution of unscientific Smart city roads in the town causing water logging in several parts of the town. There were instances of roads caving in various stretches between Karimnagar to Sircilla road following the rains in the past. 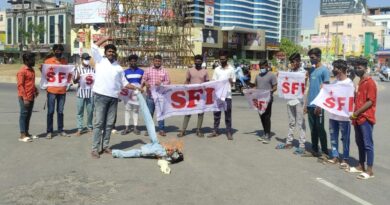 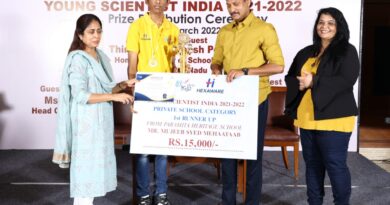 Paramita students honoured as ‘Young Scientists of India’ for their innovation 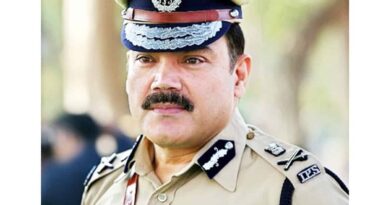 Anjani Kumar will be new DGP of Telangana state police