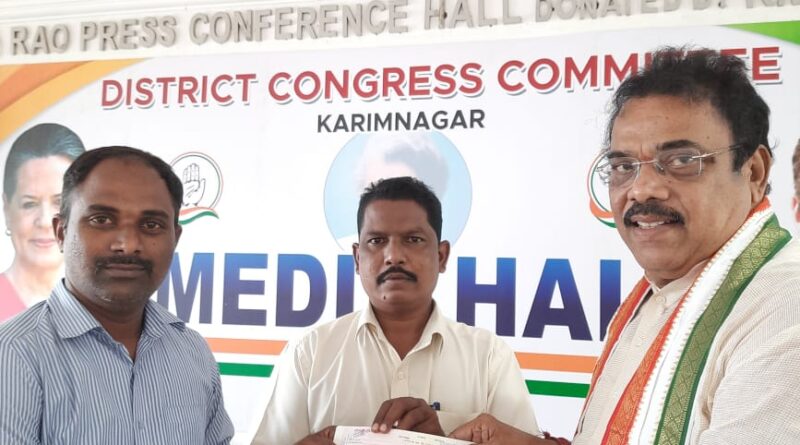 KARIMNAGAR: There was a good response to the Telangana Pradesh Congress Committee (TPCC) call to submit applications by the aspirants seeking party tickets to contest from the Huzurabad assembly segment by-polls in Karimnagar district.

The Karimnagar district Congress committee had received a total of six applications till Friday from the aspirants along with the mandatory application fee of Rs 5,000 each in the form of DD taken in favour of Gandhi bhavan Hyderabad.

Prominent among those who had applied including senior leaders Pyata Ramesh, Bommanapalli Ashok Reddy, Saiyini Ravi Kumar, M Ravinder, Linga Reddy and Kamalakar Reddy. All the aspirants had submitted their applications at the DCC office in Karimnagar town to forward the same to Gandhi bhavan.

The party sources said that they were expecting another 4 to 6 applications from the aspirants seeking party tickets to contest from Huzurabad by-elections. Following the party high command deciding to field a local candidate in the by-elections, the aspirants’ number would increase, the sources said. 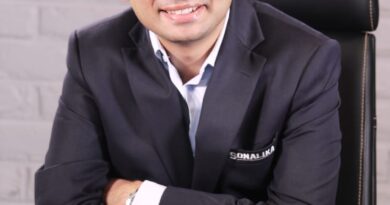 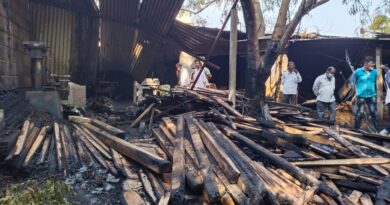 Fire breaks out at timber depot in Karimnagar, teak wood worth lakhs gutted