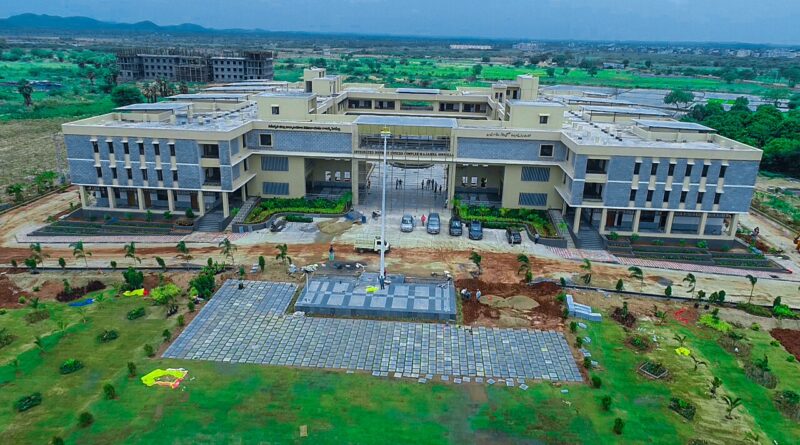 Textile engineering course to be started at JNTU

RAJANNA-SIRCILLA:  Sircilla textile, once a barren upland region that hit headlines for the dubious record of the highest number of suicides by the powerloom weavers, has now turned into the most happening place in the Telangana state.

The fortunes of the distressed powerloom weavers have been reversed with the state government placing bulk orders of weaving Bathukamma sarees, school uniforms, Ramzan and Christmas gifts, opening up of apparel parks etc. Now the textile town has come out of the social stigma from the suicides to the most happening textile hub of the new state.

The textile town is about to turn into the education hub in the north Telangana region. Already, the town was having Polytechnic college, Agriculture polytechnic, agriculture degree college, Nursing college, residential schools and colleges, international driving school and now freshly the government is all set to launch the JNTU Hyderabad from the academic year 2021-2022 onwards.

The government had decided to set up JNTU college on a sprawling 88 acres of land between Sardapur and Venkatapur villages on the outskirts of the textile town at a cost of Rs 400 crore. Before the construction and completion of the new buildings, the JNTU authorities have decided to start the college from the academic year 2021-2022 onwards on the government degree college, Agraharam premises.

Thanks to the vision of Minister for IT and Municipal Administration, K Taraka Rama Rao, who also represents the Sircilla textile town, the town had completely transformed in all aspects. The coming up of various educational institutions in Sircilla textile town had transformed the region into an educational hub of north Telangana, the locals say. 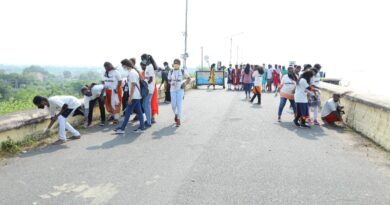 NSS volunteers clean up shores of LMD reservoir in Karimnagar 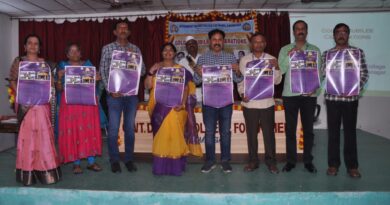 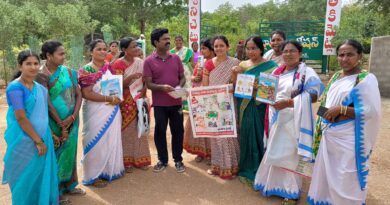 29 thoughts on “Sircilla to emerge as education hub in north Telangana, JNTU to start from this academic year   ”