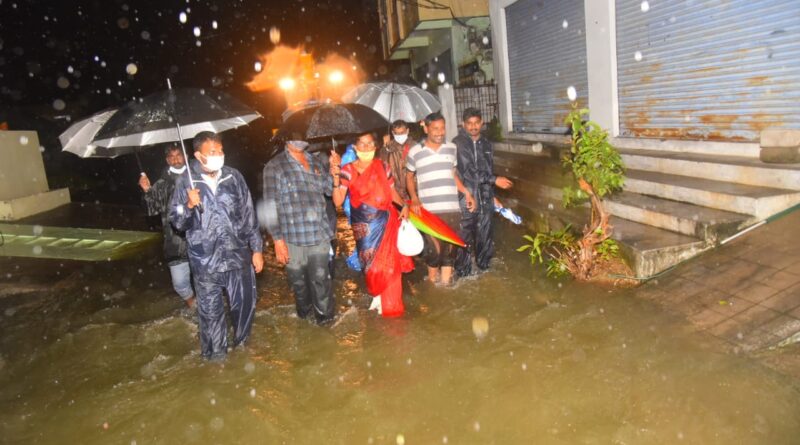 Police and revenue officials were also put on high alert

RAJANNA-SIRCILLA: The torrential rains have wreaked havoc in various parts of the integrated Karimnagar district in general and Rajanna-Sircilla district in particular, which faced the brunt of the incessant rains, with the inundation of several low-lying areas on Monday.

The authorities in collaboration with the police have started shifting the residents from the low-lying areas to the relief camps in the Sircilla textile town. The minor irrigation projects were in the spate in the district with the projects filling to their brim and there was every possibility of breaching or overflowing due to the copious inflows.

The Shantinagar, which was facing the brunt of the incessant rains for since long, was completely inundated with the floodwaters. The authorities in association with the municipal officials have shifted the residents from the low-lying areas to the government Nursing college relief camp.

The district authorities were planning to rope in national disaster relief force (NDRF) teams to meet any eventuality following the continuous downpour. On the other hand, the police and municipal authorities were alerting the residents not to come out of their houses and stay indoors and dial 100 or call control room 9398684240 for any emergency assistance.

In the meantime, Collector Anuraag Jayanthi had conducted a teleconference with the district officials and instructed them to be alert and stationed at their respective places of postings and take all necessary measures to prevent losses to human life and properties. He informed the authorities to be alert at all the minor irrigation tanks, which were filled to the brim, to avoid any possible breaches due to huge inflows. 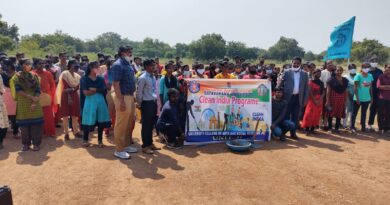 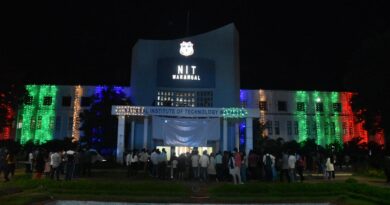 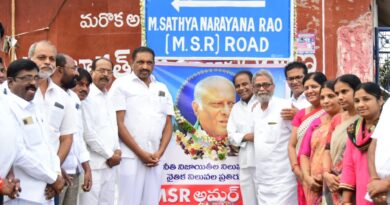