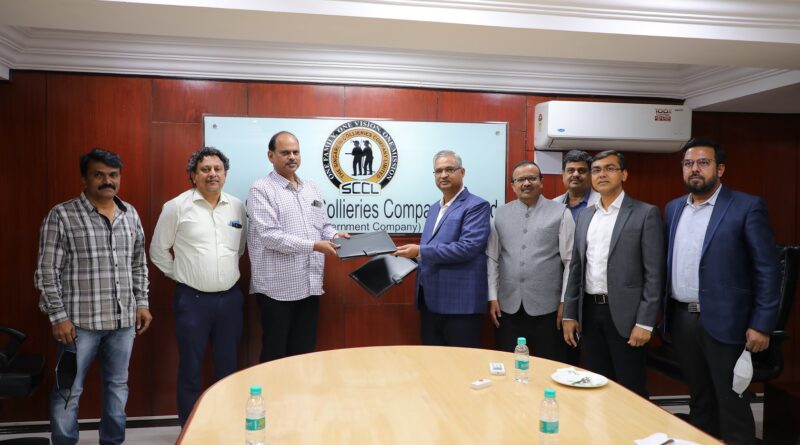 HYDERABAD: There is steady increase of demand for the coal being supplied by the Singareni collieries company limited. Freshly, the NTPC Sholapur thermal power station, which had earlier planned to secure coal from the Coal India limited, had shifted to the Singareni for the supply of quality coal.

Accordingly, the NTPC and Singareni officials have signed Fuel supply agreement (FSA) at Singareni bhavan in Hydearbad on Monday. The Singareni had decided to supply 25.40 lakh metric tonnes of coal per annum to NTPC Sholapur power stations for its first unit. This agreement was signed for the supply of coal for a period of 25 years to the NTPC Sholapur.

Actually, the NTPC had planned to secure coal from Coal India limited. However, due to the proximity and regular supply and quality coal, it had preferred the Singareni for its coal needs. Accordingly, the Union energy ministry had also given its nod for the supply of coal from Singareni to NTPC Sholapur. 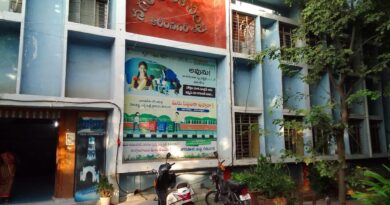 IMPACT: Illegal posters removed from the premises of MCK 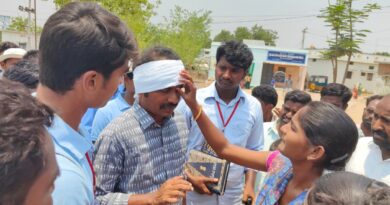 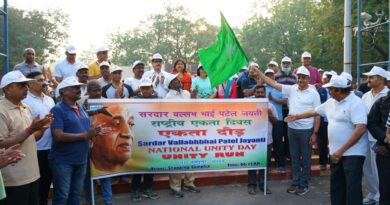