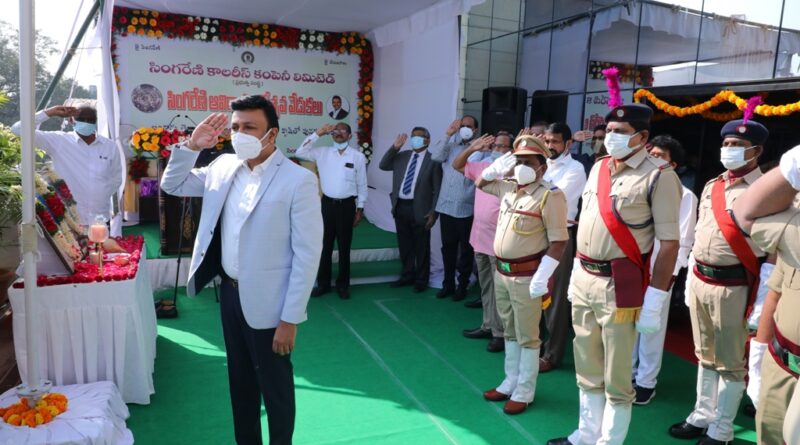 HYDERABAD: The Singareni Collieries Company Limited is gearing up to step up its production and achieve a target of producing 100 million tonnes of coal by the year 2025, said its chairman and managing director N Sridhar.

Stating that they were taking all measures to excavate about 10 million tonnes of coal from Naini block, he called upon the employees, coal miners and trade union leaders to brace up for the growing challenges the coal sector with the entry of private counterparts in the coal production in the country.

Participating in the Singareni foundation day celebrations at Singareni bhavan in Hyderabad on Thursday, Mr Sridhar informed the miners and others to rededicate themselves to work for the prosperity of the company for another 100 years. He also said that they were taking up all measures for the diversification of business and expansion of their coal business.

Several public sector undertakings were established during the last over the century period and several of them have been closed down too, he said and added that the Singareni had progressing steadily during the last 13 decades and attraction the attention of all sectors. The company had overcome the losses incurred during the outbreak of deadly virus and making profits during this financial year with a targeted coal production of 68 million tonnes, he stated.

Explaining about the importance of opening coal block in Odisha state, he said that they had planned to produce 10 million tonnes of coal in the Naini block next year. He said that they were also planning to open 10 new coal blocks in the coming three years period and increase the business turnover to Rs 40,000 crore.

Talking about the diversification of the company business activities, he said that they had set up 1200 MWs thermal power plant in Jaipur in Mancherial district and reaping riches with record power generation and winning national awards in maintaining good plant load factor. Against the target of generating 300 MWs of solar power, they had so far started generating 219 MWs of coal in the state.

He said that they would soon take up floating solar power plant on the Lower Manaiar dam waters in Karimnagar town and added that they were also planning to start geo-thermal power project very soon.  He also hailed the Singareni employees and coal miners for their dedication and bringing reputation to the company by increasing coal production facing all odds. 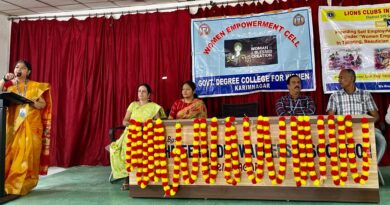 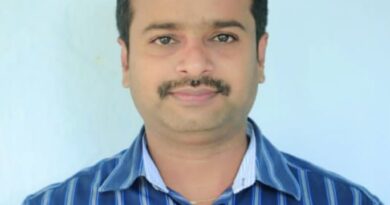 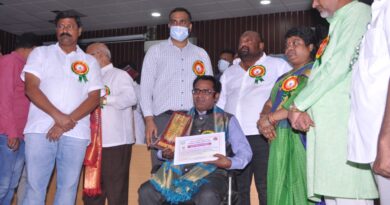