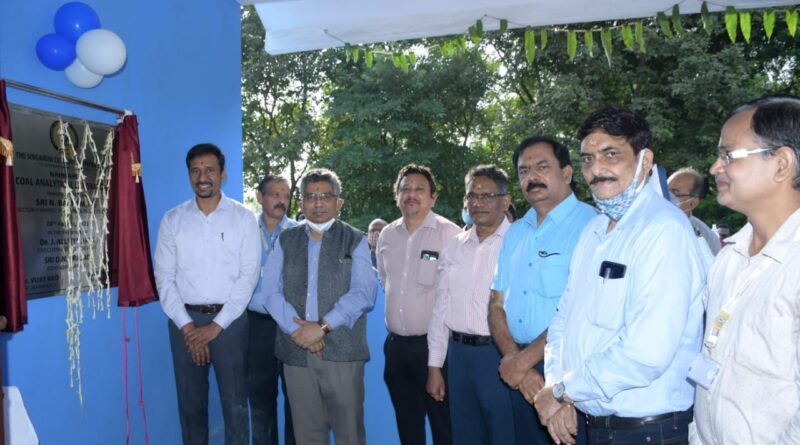 PEDDAPALLI: A team of officials of the Singareni Collieries Company Limited have made a two-day visit to the Odisha state on Monday and Tuesday for acquiring the forest and revenue lands for starting the new mines such as the second phase of Naini block and ‘New Pratapada’ coal block.

The Singareni officials informed the Odisha State Revenue department Principal Secretary Bishnu Pada Sethi and Principal Chief Conservator of Forests Sisir Kumar Ratho with regard to the allocation of forest lands for the second phase of Naini coal block and help in the land acquisition for the New Patrapada coal block allocated to Singareni by the Central Government. All permissions have already been accorded for the first phase of Naini coal block.

The Singareni director Balaram inaugurated a Coal Analytical laboratory set with an investment of Rs 2 crores near Angul district in line with the Naini block. The latest coal analysis machines have been set up in the centre. Drilling core testing at the centre would play an important part in analyzing complete drilling, coal grade, quality, coal layer spread and other issues before the coal digging at Naini block. Along with Naini coal other coal production companies also can utilize the services of the laboratory.

On this occasion, the Singareni officials planted saplings on the premises of the laboratory. DGM  Ravindra P Chowdary, DGM (Marketing)  Marepalli Venkateshwarlu and other officials participated in this program. 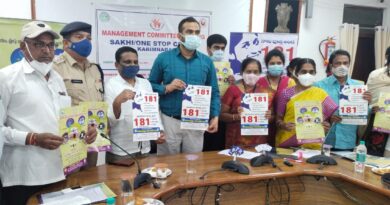 Educate girls about services of Sakhi one stop centre: Collector 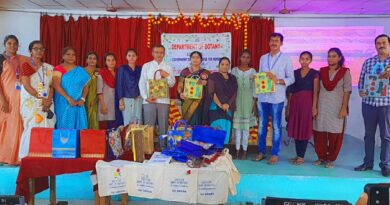 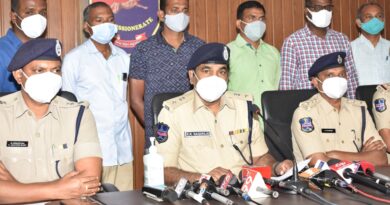