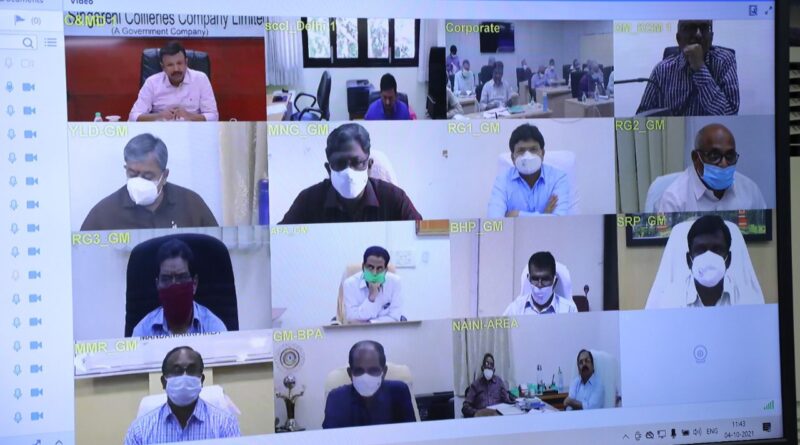 PEDDAPALLI: Stating that there was a huge demand for the coal in the thermal power stations of Andhra Pradesh, Karnataka and Maharashtra states, Singareni Collieries Company Limited chairman and managing director N Sridhar has called upon the officials of the company to take all measures to increase the coal production as per the demand in the market.

At a review meeting through video conference with the Singareni officials including area managers and directors from Singareni bhavan in Hyderabad on Monday, Mr Sridhar said that the thermal power stations of Andhra Pradesh, Karnataka and Maharashtra states were having coal reserves of only for three days. “It is time for the Singareni to increase the coal production to meet the demand in the industry as there was no demand for the foreign coal following the increase of the price by over 100 per cent”, he stated.

He also said that the thermal power stations of Telangana state, which have signed agreements with the Singareni, have coal stocks sufficient to meet the demand for power generation for only one week to 10 days and informed the officials to increase the coal production to meet the demand in the power sector.

As the price of foreign coal had escalated by over 100 per cent, the power stations, sponge iron and cement industries were looking at the Singareni coal for the necessary supply to meet the requirement in the industry, he instructed the officials to increase the coal production and its dispatches.

He directed the officials to take up daily 1.9 lakh metric tonnes of coal production and the same amount of transportation and added that the authorities should remove 13 lakh cubic meters of overburden at the open cast to intensify the coal production. 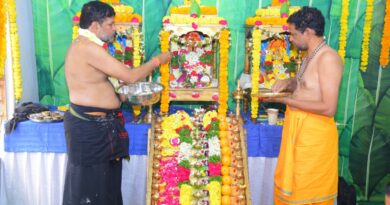 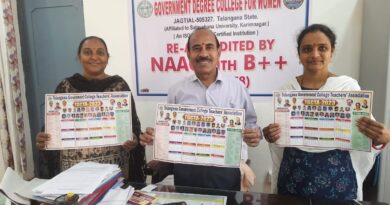 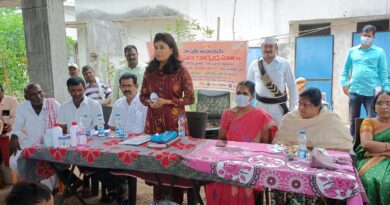