PEDDAPALLI: The Coal Mines Officers Association of India (CMOAI) Singareni branch has extended its solidarity to the coal miners of the Singareni collieries company limited, who would be participating in a 72-hour strike beginning from Thursday onwards against the privatisation of the coal blocks by the Union government. 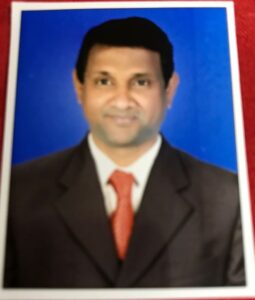 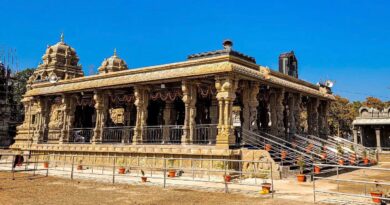 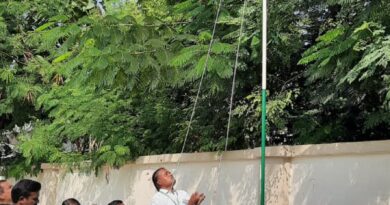 KDCCB making strides under dynamic leadership of its chairman 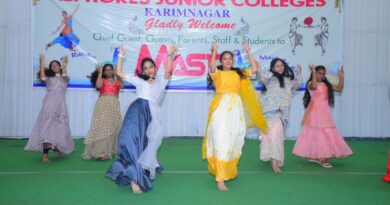