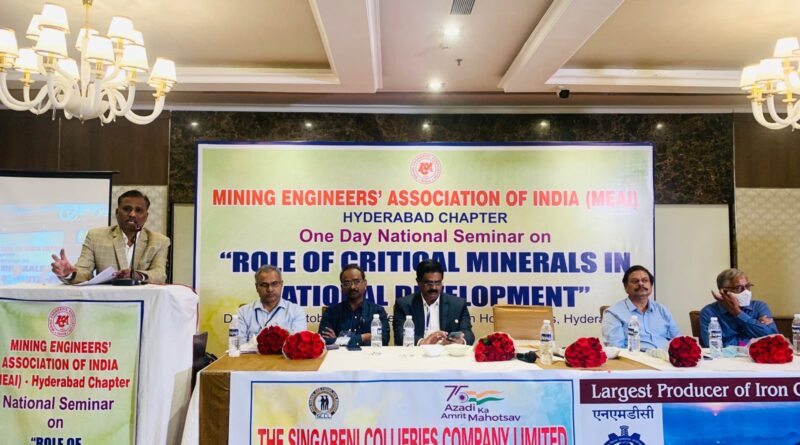 PEDDAPALLI: The Singareni Collieries Company Limited is playing a crucial in meeting the requirements of the thermal power stations by supplying adequate coal supplies in the Telangana state, said its director (operations) S Chandrashekhar.

Participating in the closing ceremony of the Mining Engineers Association of India (MEAI) national conference held in Hyderabad on Friday, he said that the Singareni had made a step ahead by diversifying its activities along with coal production to the power generation by starting a thermal power station and solar power projects. Besides, the company had also decided to set up the largest floating solar power plant at the LMD reservoir.

With regard to the seminar on “Role of critical minerals in national development’ organised by the MEAI, he stressed the need for the intensification of the exploration for the critical minerals for the development of the country. Stating that there were ample employment opportunities in the mining sector, he said that MEAI was playing a crucial role as a bridge between the students and the industries.  MEAI former president  Sanjay Patnaik, AMD former president Dr Yamuna Singh and MAIE Secretary General M Narasaiah also spoke. 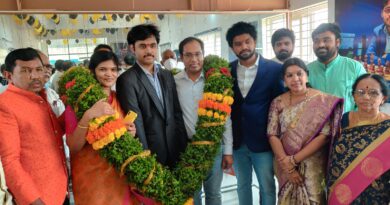 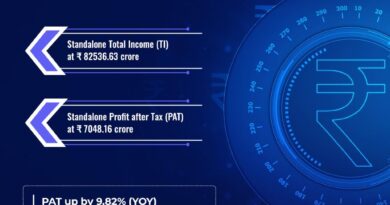 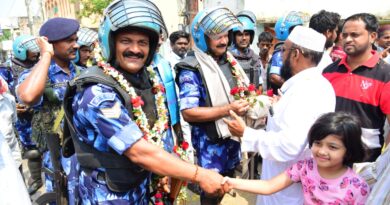