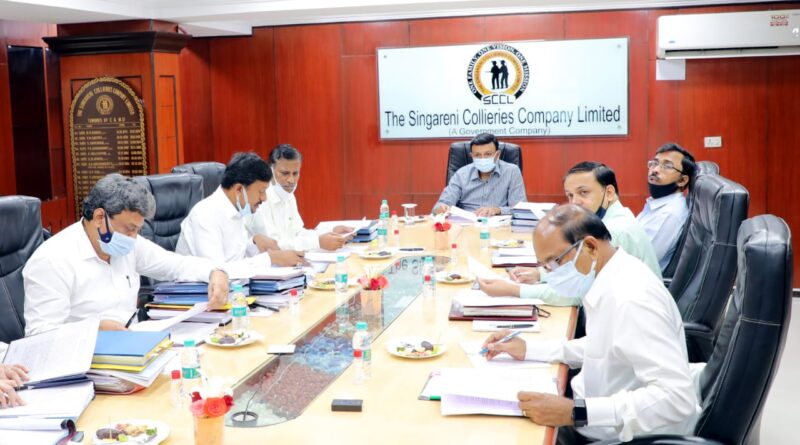 10 per cent quota for economically weaker sections in recruitment

Rs 60 crore for CSR activities during this financial year

PEDDAPALLI: The Board of Directors of Singareni Collieries Company Limited (SCCL) has ratified the decision taken by Chief Minister K Chandrashekhar Rao to enhance the retirement age of workers and employees of the company from 60 to 61 years.

At the 557th board of directors meeting organised at the Singareni bhavan in Hyderabad on Monday, the directors have also decided to provide compassionate appointments to the married daughters and widows of the coal miners. They had also decided to provide 10 per cent reservations to the economically weaker sections in the recruitment and allocation of Rs 60 crore for the Corporate social responsibility (CSR) activities during this financial year.

The increase of retirement age of the workers and employees would benefit 43,899 staff of the Singareni. The meeting had also decided to apply the dependent employment scheme to the daughters and widows of the miners on par with their sons. Earlier, this scheme was applicable only to the sons of the miners.

Telangana Boggu Ghani Karmika Sangham (TGBKS) founder president Kengerla Mallaiah thanked the Chief Minister for increasing the retirement age of workers and employees and also for other sops such as dependent employment scheme for the daughters of the miners and 10 per cent quota for the economically poorer sections in the recruitment process. 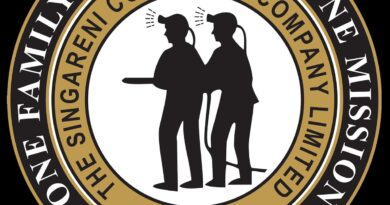 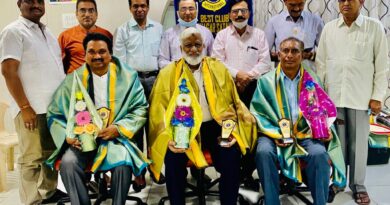 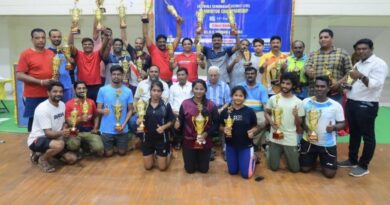