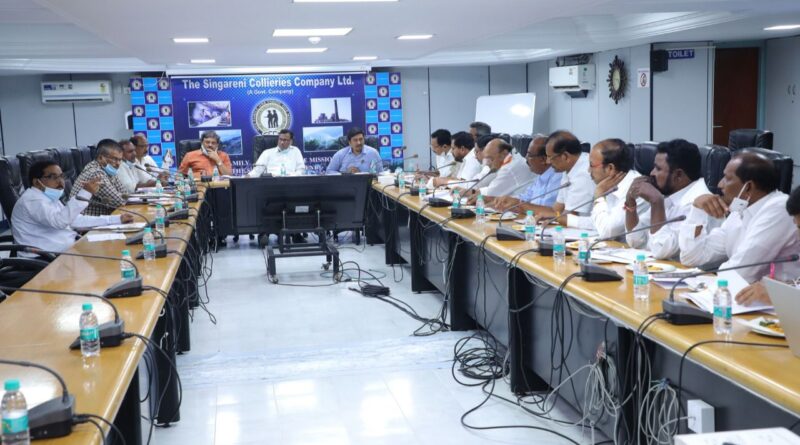 Union leaders say they would continue to strike

PEDDAPALLI: Management of the Singareni Collieries Company Limited has appealed to the trade unions, which have given a call to observe 72-hour strike from December 9 onwards in protest against the privatisation of coal blocks, to rethink the decision to go on strike in the interest of the Singareni, coal miners and their family members.

The officials of Singareni have appealed to the trade union leaders to shun the proposed strike and think of alternate methods to exert pressure against the privatisation of the coal blocks. The management informed the leaders that the strike would not serve any purpose and instead it would cause huge loss to the company as well as the coal miners.

In the wake of recognised trade union of TGBKS and national trade unions of AITUC, INTUC, CITU, HMS and BMS giving a call to go on strike from December 9 onwards, the Singareni management had convened a meeting with all trade unions at Singareni bhavan in Hyderabad on Friday.

Stating that the privatisation of the coal blocks was the decision taken by the Union government, the Singareni management had urged the union leaders about the decision to go on strike as the company was just limping back to normalcy and added that the strike would cripple entire activity and force the company into losses.

On the other hand, the trade union leaders have vehemently opposed privatisation of four blocks in the Telangana state as it was detrimental in the interest of the Singareni, coal miners and their family members as there would not be any new employment opportunities.

Stating that the farmers have achieved their desired goal of repealing the controversial three farm bills by taking up agitations, the trade union leaders said that they were forced to go on strike in the interest of the company and the coal miners. They said that they would oppose the privatisation of the coal blocks tooth and nail and would not allow private companies to take coal excavation works in Singareni region.

They also appealed to the management to cooperate with the union leaders to support the three-day strike to safeguard the Singareni and the coal miners. They also said that they would meet the Union government and the Prime Minister and represent the issue to stop privatisation of the coal blocks. 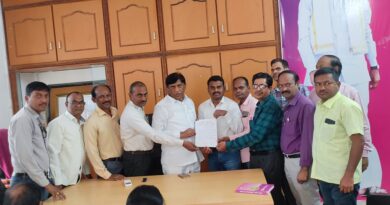 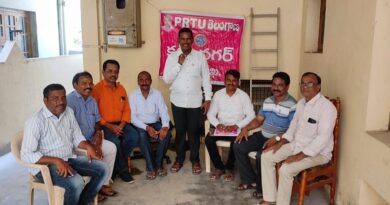 Transfers and promotions of teachers benefit only the educational system, says TPRTU 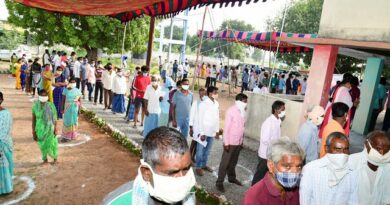 Will higher turnout in Huzurabad by-elections help or hurt TRS?