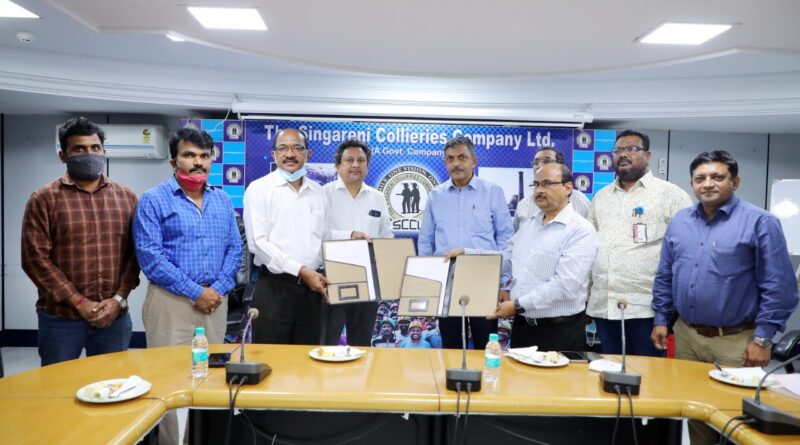 Singareni to provide 68.5 lakh tonnes of coal to NTPC

PEDDAPALLI:  The Singareni Collieries Company Limited has decided to supply about 68.5 lakh tonnes of coal per annum to the meet the power generation requirements at the upcoming first phase of 1600 MWs Telangana Super Thermal Power plant at NTPC Ramagundam.

Accordingly, the officials of the Singareni and NTPC have signed an agreement for the supply of coal to the new thermal power plant , which was sanctioned as part of the AP States Reorganisation Act of 2014. The Union government had decided to set up 4,000 MWs of Telangana super thermal power plant at NTPC Ramagundam and provide 85 per cent of power generated to the Telangana state. 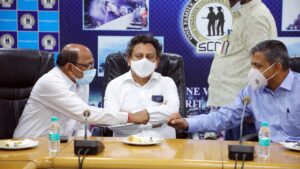 Initially, the government had allocated Mandakini coal block of the Coal India for the supply of coal to the 1600 MWs Telangana power plant. However, the NTPC Ramagundam had approached the Singareni, which was supplying coal to the thermal power station since its inception and was having close proximity too. The supply of coal from Singareni to NTPC Ramagundam would reduce the production cost also.

Executive Director (coal movement) Mr Allwyn said that the Singareni was supplying coal to all the thermal power stations of NTPC located in Telangana, Maharashtra, Karnataka, Chatisgarh, Haryana, Uttar Pradesh states etc. He said that they would be supplying daily 20,000 metric tonnes of coal to NTPC Ramagundam for the Telangana power plant. 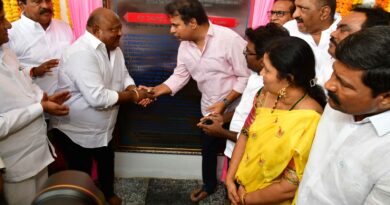 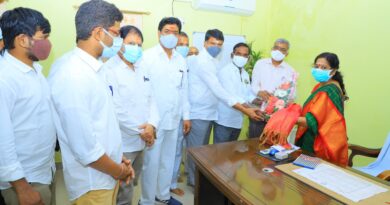 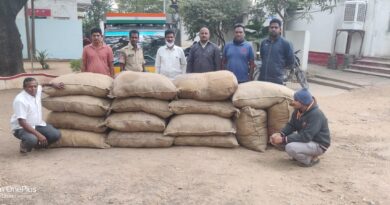