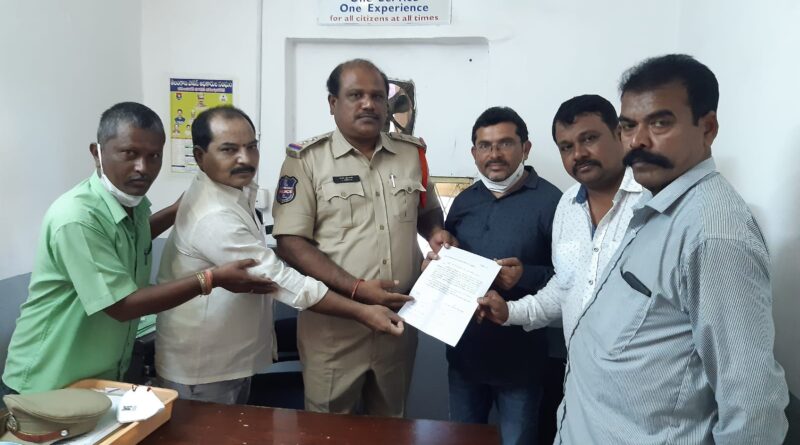 KARIMNAGAR: The sheep and goat breeders association Karimnagar district unit has lodged a complaint with Karimnagar One Town police demanding criminal case against film star Mohan Babu for his derogatory remarks against the shepherds during the Movie Artists Association (MAA) elections in Hyderabad.

Speaking on the occasion, district association co-convenor Sandabayina Prasad Yadav said that Mr Mohan Babu had hurt the sentiments of shepherds by stating that “the shepherds are also having Smart cellular phones and they are watching and stop quarreling and fighting” after the election of Manchu Vishnu as the MAA president. He asked whether shepherds should not carry or use mobile phones.

Mr Yadav said Mr Mohan Babu had insulted our community people by stating that the MAA was losing its image with the shepherds watching the entire episode. Demanding unconditional apology, he said that they would register cases in various police stations and warned of serious consequences if he insulted the shepherds. District leaders Chigurla Srinivas Kurma, Yadi Sathaiah Yadav, V Komuraiah Yadav, Sai Kumar Yadav, P Ramesh Yadav and others were also present. 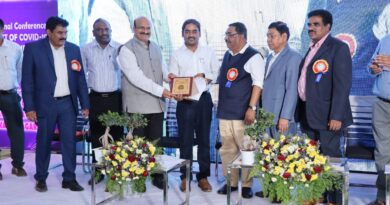 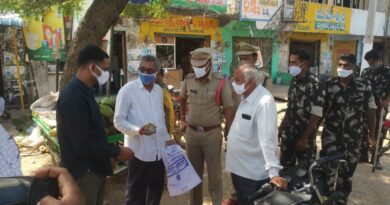 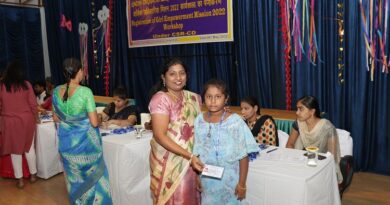