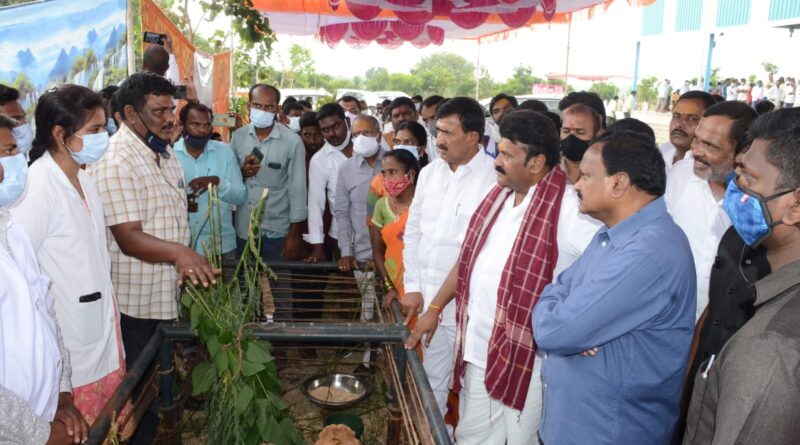 SIDDIPET:  In order to facilitate the sheep breeders to buy and sell sheep, the state government has decided to open Sheep markets in Peddapalli, Khammam and Wanaparthy districts in the first phase, said Minister for Animal Husbandry, Dairying and Fisheries Talasani Srinivas Yadav.

Mr Yadav was participating in the sheep distribution and administration of de-worming vaccine to the sheep in Wargal mandal headquarters on Friday. Speaking on the occasion, he said that the sheep markets would come up in sprawling 5 acres of land with all facilities for the breeders and the farmers.  He said that the respective district administrations had allocated the land for the construction of sheep markets and added that they would set up Sheep market in Gajwel also if the authorities allocate land.

Stating that the government was taking all steps for the upgradation of the veterinary hospitals in the state, he called upon the veterinary officials and Gopala mitras to work with dedication for the cause of the farming community. He said that Chief Minister K Chandrashekhar Rao had launched several welfare schemes for all sections of society and emerged a role model in the country. He said that the Sheep distribution scheme was yielding good results with the steady increase in sheep population in the state.

With the milk revolution, he said that the government was promoting the Vijaya dairy by encouraging the farmers to take up dairy units and announcing several incentives to increase milk production. He announced the distribution of sheep to the beneficiaries within 10 days after the payment of required the DD amount. 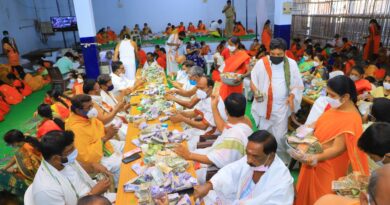 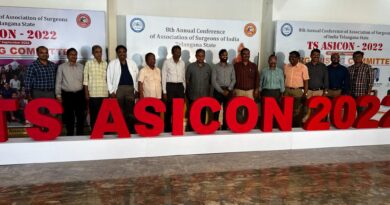 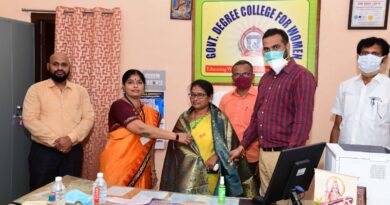