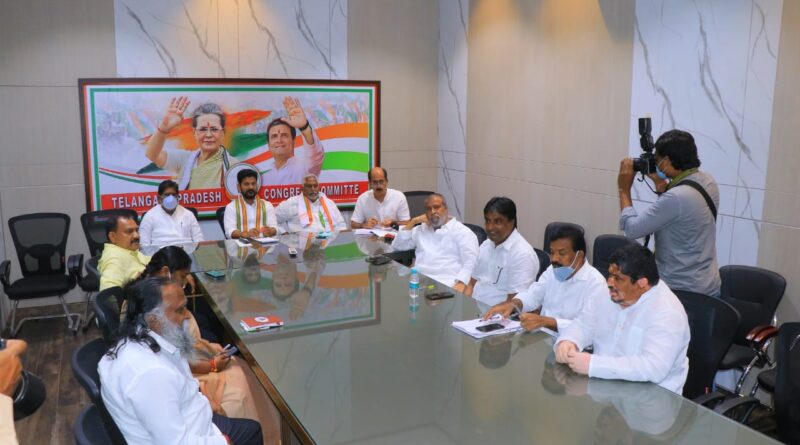 KARIMNAGAR: There are several reasons for the poor and dismal performance of the Congress party, which lost the deposit in the by-elections to the Huzurabad assembly segment.

Congress candidate Balmoori Venkat Narasing Rao secured only 3,014 votes (which is only 1.46 per cent) in the elections. Whereas in the 2018 elections, Congress candidate P Kaushik Reddy secured 61,121 votes and gave a tough fight to Etala Rajender from the constituency.

The Congress party poor performance can be attributed to the delayed announcement of the candidate that to a non-local from the segment. Ironically, the party had invited the applications from the aspirants for the party ticket from the Huzurabad assembly by-elections. It had also planned to field Congress leader from Warangal Konda Surekha at one stage and later fielded NSUI state president Balmoori Venkat Narsinga Rao.

Immediately after the announcement of the party candidate, senior Congress party leader Pyata Ramesh from the district raised a banner of revolt against the party high command for fielding a non-local from the segment that too belonged to an upper-caste community leader when the TRS and BJP had fielded BC candidates.

Even as the party high command had organised good roadshows and meetings as part of the campaigning by roping in the TPCC president A Revanth Reddy and AICC leaders, the party could not cash on the prevailing local issues.  Besides, there was also a communication gap between the local leaders and the state leadership on the electioneering in the segment.

Following the bifurcation of the Karimnagar district into seven districts including four full and three partially, the Congress leadership had lost its identity in the integrated district as the senior leaders have been confined to their respective districts.  Besides, the existing district party presidents were also not performing up to the expectations of the party rank and file and the general public by participating in several public issues prevailing in the old district.

Now it all remains a million-dollar question whether the Congress party, which was a strong force in the integrated Karimnagar district, would regain its past glory? On the other hand, the BJP had been consolidating its position in the district by actively participating in several local issues. 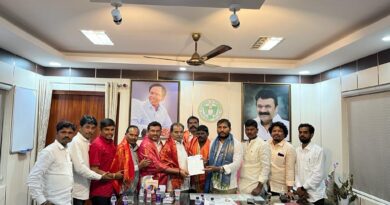 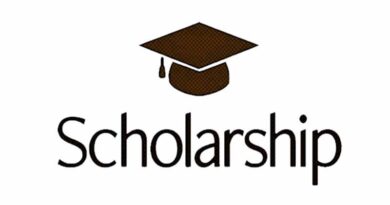 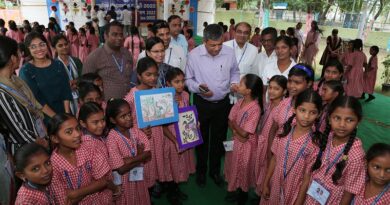