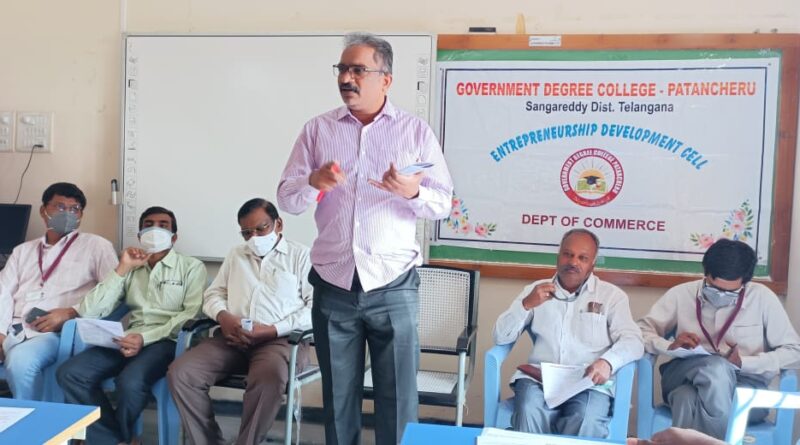 HYDERABAD: A seminar on state ‘Industrial policy and its role in promoting Entrepreneurship’ is been organised at the Government Degree College, Patancheru, under the aegis of EDC on Thursday.

Sangareddy District industries centre (DIC) general manager Prashant Kumar graced the occasion as chief guest.  Speaking on the occasion, he said that the ideas would play a key role rather than money to excel as an entrepreneur. ‘When change is inevitable, changing in relation to upcoming trends may help an entrepreneur to sustain in the market”, said Principal Dr Rajendra Prasad.

EDC coordinator Veerender emphasized the need of entrepreneurship to improvise our standard of living. Dr Nomula Yogi Babu is of opinion that India’s largest youth population be viewed as national resources.  Vice principal Allam Reddy addressed the gathering by giving many live examples of present industrial world, who attained the Zenith through entrepreneurship.  Dr. Jana Reddy, Dr. Srinivasa Rao, D Raji Reddy, Ravinder, Nandini and Haritha are among the participants who attended the seminar. 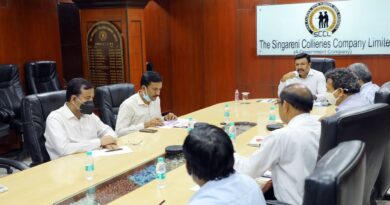 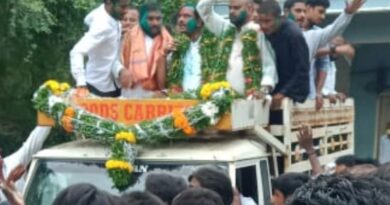