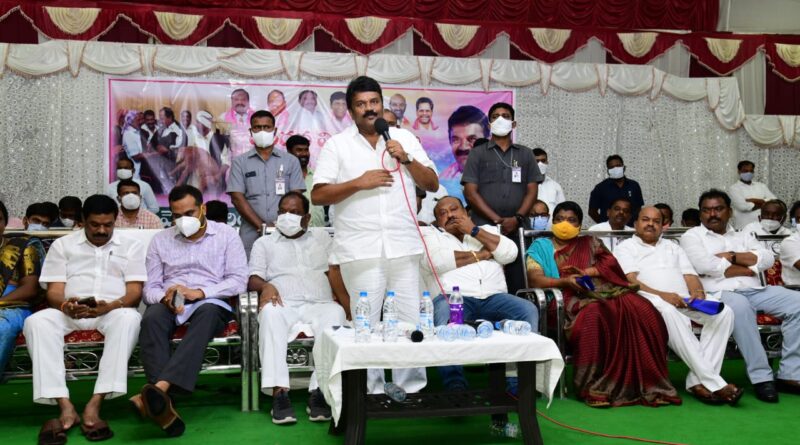 Shepherds told to dial 1098 for medical assistance to animals

KARIMNAGAR: Minister for Animal Husbandry, Dairy and Fisheries T Srinivas Yadav has said that the second phase of the sheep distribution programme to the shepherd community people would be launched from Jammikunta town on July 28 for the benefit of Huzurabad assembly segment beneficiaries.

Mr Srinivas Yadav along with Minister for Social Welfare Koppula Eshwar and Minister for BC Welfare and Civil Supplies Gangula Kamalakar had conducted a preparatory meeting for the distribution of sheep to the beneficiaries with the district officials at a function hall in Jammikunta town on Thursday. On this occasion, Mr Yadav said that Chief Minister K Chandrashekhar Rao had launched the sheep distribution programme only to make shepherds millionaires.

Stating that the sheep distribution programme was the brainchild of the chief minister, he said that the cost of the project had been increased from Rs 1.25 lakhs to Rs 1.75 lakhs. Already 2874 beneficiaries had contributed their share for availing the scheme, he said another 1500 shepherds were yet to contribute their share by taking the Demand draft and informed them to pay their contribution at the earliest for availing the scheme.

Minister for Social Welfare Koppula Eshwar said that the sheep distribution scheme was launched four years ago by distributing 40 lakh sheep and they had been doubled with another 40 lakh sheep providing income sources to the shepherd community. Minister for Civil Supplies Gangula Kamalakar said that the government would distribute 20 sheep and a ram under this scheme to each beneficiary. Collector RV Karnan, MLC Mallesh Yadav, MLA Sunke Ravishankar, ZP chairperson K Vijaya, Additional Joint Collectors Shyam Prasad Lal and Garima Agarwal, trainee collector Mayank Mittal and others were also present. 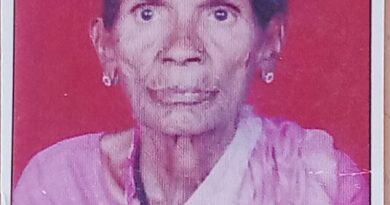 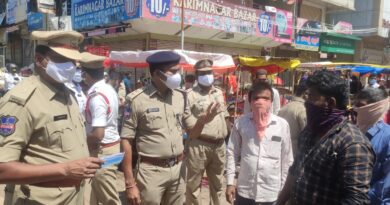 One thought on “Second phase of sheep distribution from July 28: Srinivas Yadav”