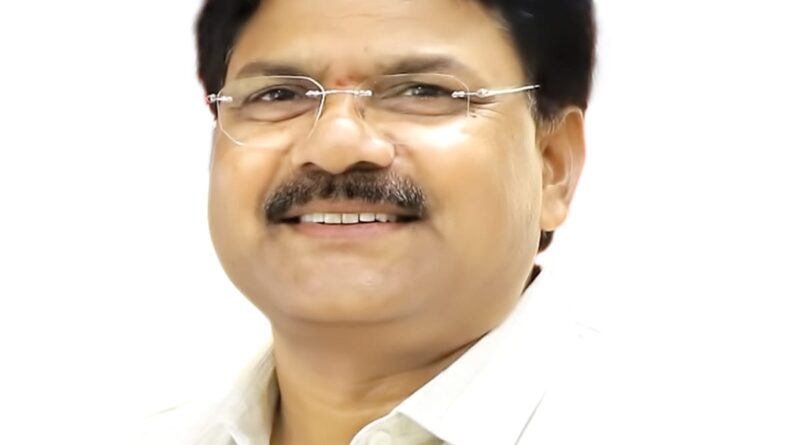 PEDDAPALLI: The Singareni Collieries Company Limited Ramagundam-1 division underground mines GDK-2 and GDK-2A have bagged the National Safety Awards for the contest year 2018 by the Director-General of Mine Safety (DGMS), Dhanbad.

In a press note here today, SCCL Ramagundam-1 division Area manager K Narayana said the DGMS had selected the GDK-2 and GDK-2A UG mines for the awards in the category of coal production, productivity and safety of the miners. Attributing the achievement due to the teamwork of the miners, officials and union leaders, he said that the national award had boosted the morale of the staff and called upon the employees to rededicate for securing more awards by according priority for the safety of the miners. 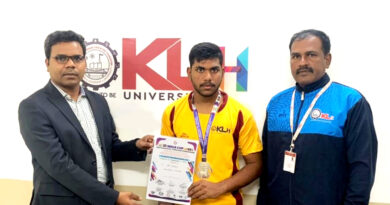 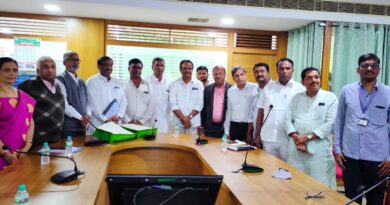 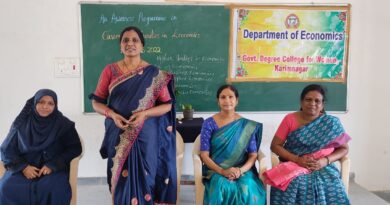