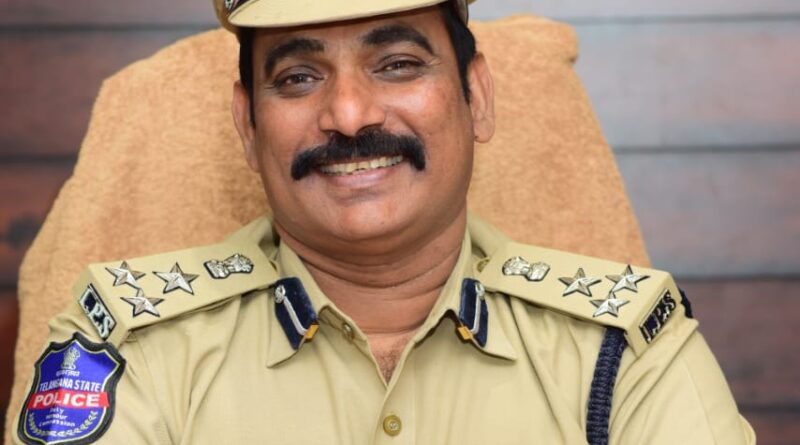 It may be mentioned here that Mr Kamalasan Reddy was the first CP of the Karimnagar Commissionerate of police after it was formed in the month of October 2016 after the bifurcation of new districts. He was instrumental in the development of the new police Commissionerate and in introducing several reforms in the police.

He had won accolades for the maintenance of law and order and introduction of the drone cameras for surveillance and also for the drive against the open consumption of liquor. He reigned terror against drunken driving by arresting and sending several thousands of people to jail.

He introduced e-challan system and ensured that the two-wheelers wear helmets.  He had installed several hundreds of CCTV cameras in the entire district for the surveillance and prevention and detection of crime.

During his regime, the Choppadandi and Jammikunta model police stations have made them to the top 10 police stations in the country. He had also won accolades for the development of mini-forests by adopting Miyawaki method of plantation of saplings at the Commissionerate training centre in Karimnagar town. 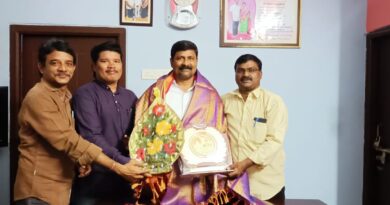 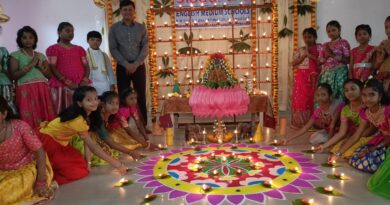 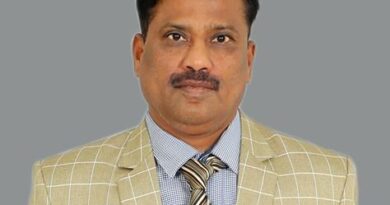