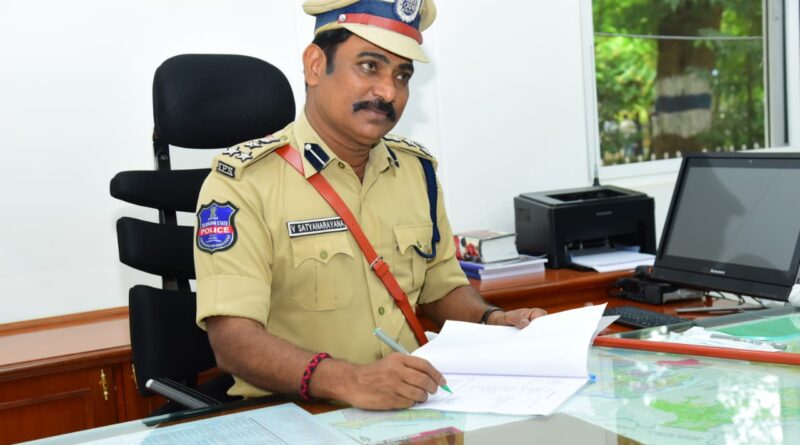 KARIMNAGAR: V Satyanarayana has assumed charge as the new Commissioner of Police from the outgoing CP VB Kamalasan Reddy, who was transferred, in the Karimnagar Commissionerate of Police on Friday.

The 1999 batch DSP, Mr Satyanarayana worked in Kurnool district of integrated Andhra Pradesh state as DSP, Malkajgiri ACP, OSD in East Godavari, Additional SP in East Godavari district. He was promoted as SP in the year. He worked as Chief Security Office for Chief Ministers K Rosaiah and N Kiran Kumar Reddy. He worked as DCP West Zone and South zone in Hyderabad Commissionerate of Police.

He was posted as Ramagundam Commissioner of Police and promoted as DIG last year and continued in the same place. He took charge as the new CP on Friday and held a review meeting the district police officials. Additional DCPs Srinivas and Chandramohan, ACPs Ashok, Vijayasaradhi, T Srinivas, Ramulu and others were also present. 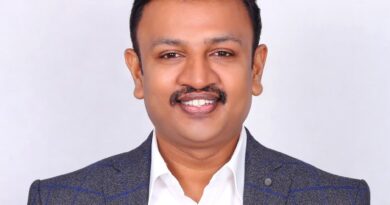 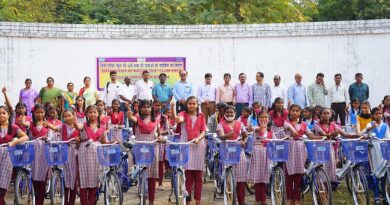 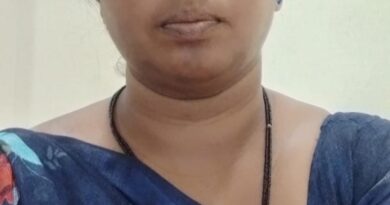