KARIMNAGAR: In a bid to commemorate the adoption of Constitution of the independent India, 26th of November is celebrated as the Constitution Day of India. This year, it marks the 72nd anniversary of the historic event that marked the dawn of a new era back in 1949.

The BJP-led government declared 26th November as the Constitution Day to acknowledge and respect the contribution of the framers and to enlighten people on the prominent values that the constitution accommodates.

On this day in 1949, the Constitution of India was adopted and it came into effect on 26 January, 1950. Prime Minister Narendra Modi in 2015 declared November 26 as Constitution Day while laying foundation stone for Dr BR Ambedkar’s statue of Equality memorial. The same year also celebrated 125th birth anniversary of Dr Ambedkar.

Arts college principal Jaffer Jari said that all sections should of society should follow the Constitution and ensure that justice and rights are equal to all. SC and ST cell Director K Padmavathi recollected the services of Dr BR Ambedkar in writing the Indian Constitution. Faculty members Chakradhar Swamy, Munawar, Vijay, Prakash and others were also present. 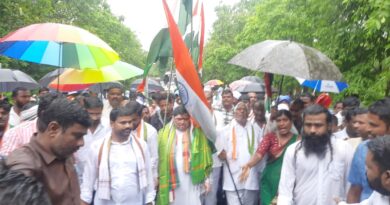 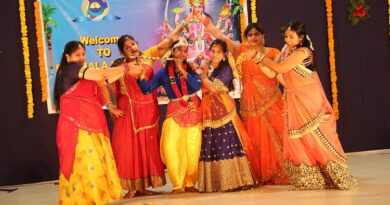 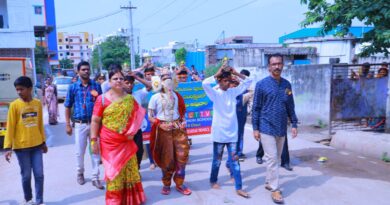