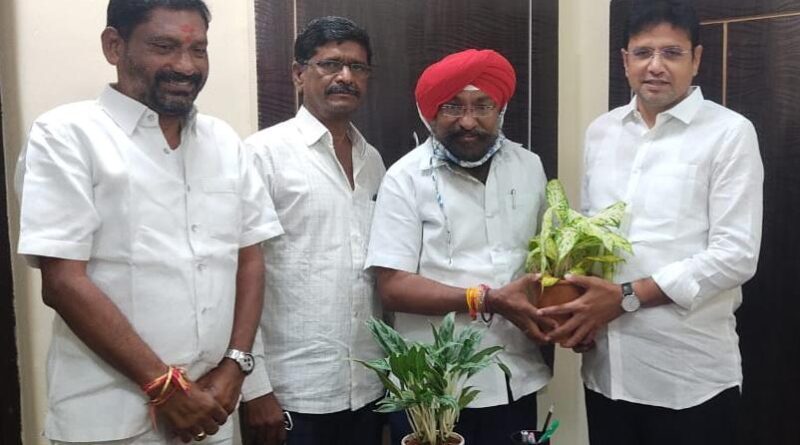 KARIMNAGAR:  TRS rebel and former Karimnagar Mayor S Ravinder Singh, who is contesting as an Independent candidate from the Karimnagar local authorities constituency for the legislative council elections, is leaving no stone unturned to win the elections and give a shock to the ruling TRS.

Mr Ravinder Singh, who was formerly associated with the BJP, joined the TRS to participate in the statehood movement and played an active role. A six-time municipal corporator from Karimnagar Municipality, he was made Mayor of the Karimnagar by the TRS. As Mayor, he had won accolades of all sections of society by launching innovative schemes such as Re 1 a tap connection and conduct of funeral of the departed persons at Re 1 only in Karimnagar.

Inspired by Mr Singh’s welfare schemes, Chief Minister K Chandrashekhar Rao had announced to allocate him the MLC ticket. Accordingly, he was waiting for the party ticket. When the party refused to give the ticket, he filed his nominations as an Independent and later quit the TRS and launched a scathing attack against Mr Chandrashekhar Rao for betraying the Telangana protagonists.

As part of the electioneering, Mr Singh started making courtesy calls to the Congress senior leaders in the district to woo the electorate. He met MLC and former Minister T Jeevan Reddy in Jagtial on Saturday and he also called on Manthani legislator and former Minister D Sridhar Babu in Manthani town to gain the party support.

He is planning to gain support from all the Telangana protagonists and expose the true colours of the ‘BT batch’, which was enjoying power without participating in the statehood movement or raising the slogans ‘Jai Telangana’. Sardarji is likely to cash on the non-fielding of candidates by the main opposition parties of Congress and BJP in the MLC elections in Karimnagar. There is a grapevine among the political circles that Mr Singh was planning to join the Congress party. 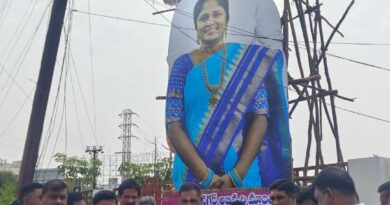 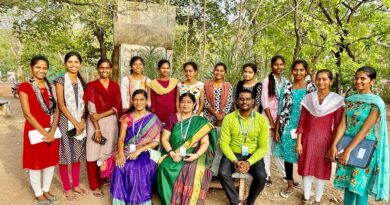 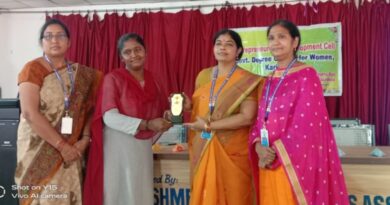